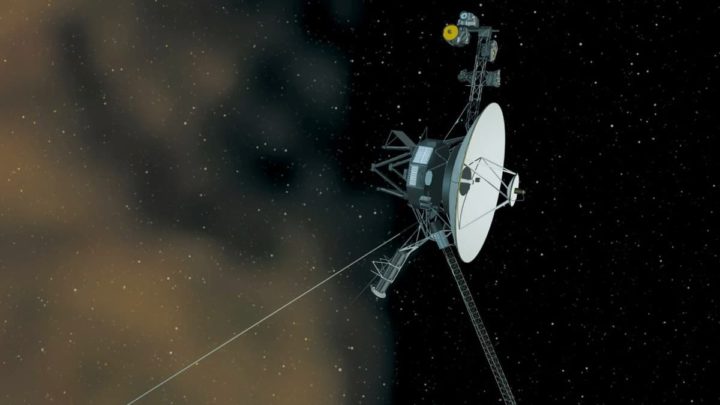 NASA launched the Voyager probes in 1977 and with them began an ambitious space discovery program with the aim of getting to know Jupiter and Saturn, as well as their respective moons. Later, this mission was expanded to include the first explorations of Uranus and Neptune, even reaching farther into space and orbiting Pluto. In 1990, with its goals in the solar system achieved, a new program called the Interstellar Voyager Mission was started.

With nearly 45 years of going where no other human element has gone, these probes are losing steam after their greatest adventure ever. We are near the end of an era.

The year was 1977 and NASA put in space Voyager 1 and 2. After these decades we know today that at that time the US space agency was launching the greatest adventure ever undertaken by an unmanned space probe.

Traveling to every outer planet (except Pluto), the probes have fundamentally transformed our understanding of the solar system and how it came to be. But the iconic spacecraft's interstellar journey - which has lasted nearly half a century - is coming to an end.

According to a report by the Scientific Americanthe process of shutting down the spacecraft systems is starting. 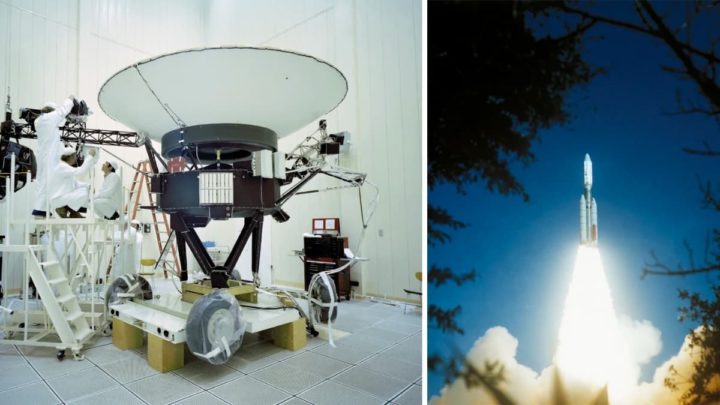 Nothing made by humans has traveled as far as these probes. And it proves that deep space beckons humanity to take its next steps into a wider universe.

NASA's Voyager 1 and 2 are running out of power

Launched in the late 1970s, the two probes pushed human ambition towards space exploration, and have continued to do so ever since. It's impossible to overemphasize how deep into space these probes went, traveling farther from planet Earth than any object ever built by humans.

As such, these travelers will likely keep track of the most distant man-made objects for decades, if not even a century.

The decision to cut power to a minimum was made to extend the life of the probes by a few more years, with a soft cut deadline set for 2030, according to the Scientific American report. But it must not go there!

We made 10 times the guarantee on these damn things.

Physicist Ralph McNutt of the Johns Hopkins University Applied Physics Laboratory said in the report, with reference to the probes' unprecedented longevity, which is expected to last at least another four short years.

While incredible, this isn't a total surprise. Both probes are powered by radioactive plutonium reactors, which maintain a hot power source for the tiny on-board computers that have been running for decades without interruption. 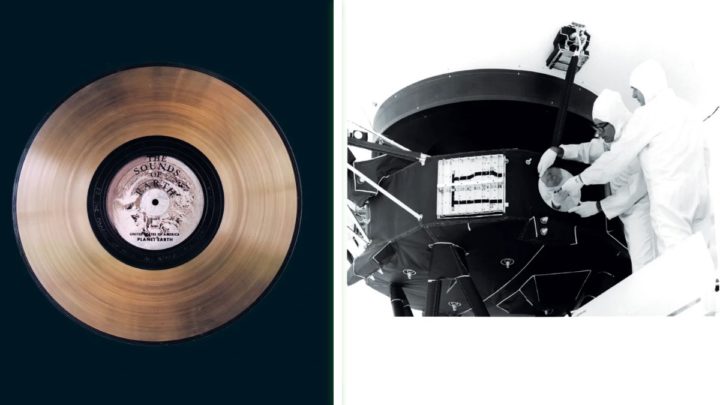 GOLD DISC: Each Voyager carries a gold disc (left) of Earth sounds and images in case the spacecraft is intercepted by an extraterrestrial civilization. Engineers place the cover on Voyager 1's disk before launch (right). Credit: NASA/JPL-Caltech

Voyager probes are humanity's first step towards a wider Universe

Every year, the power in the probe systems is decreasing by about 4 watts, according to the report. This means that progressively more components and devices need to be shut down as the power supply decreases.

If all goes really well, maybe we can extend the missions until 2030.

Said Linda Spilker, a JPL planetary scientist who worked on the start of Voyager missions in 1977.

It just depends on the energy. This is the limiting point.

The spacecraft's main mission was to fly the gas giants Jupiter and Saturn - and they did so in flying colors (literally), sending the first close-up, detailed images of Europa, Ganymede, Titan, and more. But perhaps the most significant image took more than a decade to come to fruition.

In 1990, Voyager 1 captured an image of Earth, 4.8 billion kilometers away from the Sun. 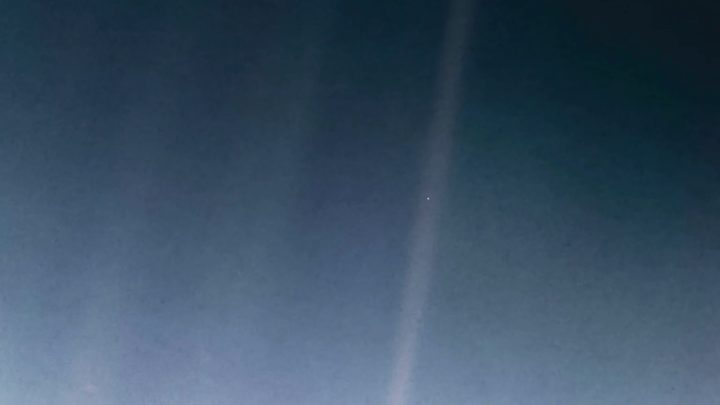 SMALL SPECTRUM: Among the last photographs of Voyager 1 was this photograph of Earth seen from 4.8 billion kilometers away, dubbed the "Pale Blue Dot" by Voyager scientist Carl Sagan. Credit: NASA/JPL-Caltech

Popularized by the late astronomer Carl Sagan, the "pale blue dot" has served to expose how small and fragile our entire existence really is - from the wars of ancient civilization, to our petty political greatness, the exploitation of the planet's ecosystem, and the entire our evolutionary journey to the present day. It was all there, in a small blue speck in a seemingly infinite universe, black and indifferent.

If there's one thing to think about about iconic probes, it's this: the human race existed for a very small blink of an eye in the history of the universe, on a tiny, fragile planet that won't be here for long. And there is a whole universe that invites us to step out of our comfort zones of human arrogance, and enter the greatest adventure ever. 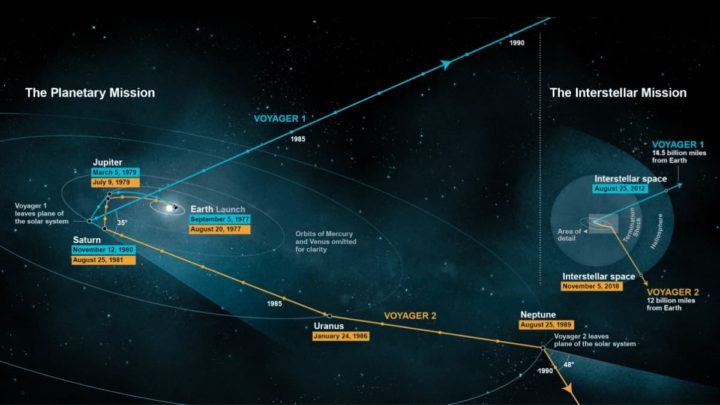 Voyagers 1 and 2 are and will be our first tentative step into cosmic adulthood as a young population of sentient beings.