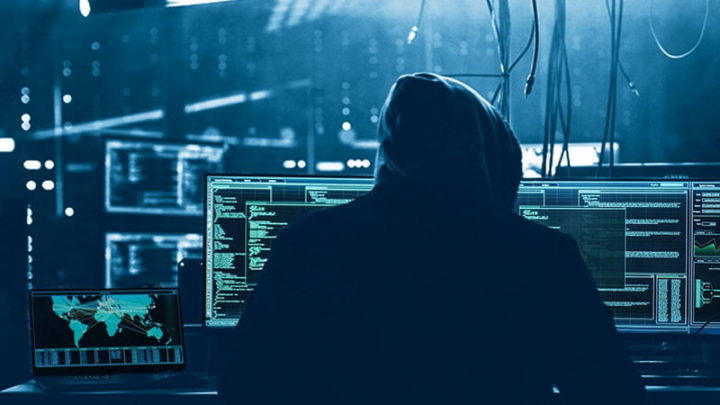 After a strong wave of cyberattacks on large companies in Portugal, the news about this type of situation has slightly decreased, despite the fact that digital attacks continue to happen.

According to a publication shared on the websites of the weekly Nascer do Sol and newspaper i, the information channels were the target of a computer attack.

According to what has been revealed, this is a cyberattack on the servers of Newsplex, the company that owns the two newspapers, which ended up blocking the entire system for producing and managing content on the various platforms of the group. Despite the cyberattack, both sites remain operational.

At the end of the afternoon, the IT managers continued to work on recovering the systems, with the issue of Thursday's newspaper i at risk. 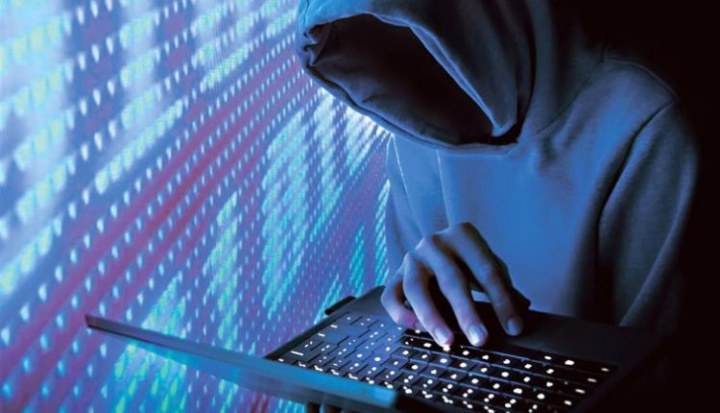 Newsplex, despite being unaware of what happened, apologizes to its readers for the interruption of its normal news service.

It is recalled that the number of digital incidents recorded in Portugal by the National Cybersecurity Center (CNCS) increased 26% last year compared to 2020.

We had a 26% increase in the number of incidents in 2021 compared to 2020. This is due, firstly, to greater digital density, greater use of the e-mail service, greater digitization of companies and, also, the a skills deficit. We have difficulty safely dealing with this technological progress

The dominant cyber threats in Portugal during the year 2021 were phishing/smishing/vishing, ransomware, online fraud/scam, account compromise or attempt and exploitation of vulnerabilities.

The Government has also suffered several cybersecuritybeing in the second position of the most attacked targets, as we recently revealed.

It is worth remembering that the National Cybersecurity Center (CNCS) has recently released a report on cybersecurity that provides an X-ray of our country with regard to Cybersecurity and which can be consulted here.