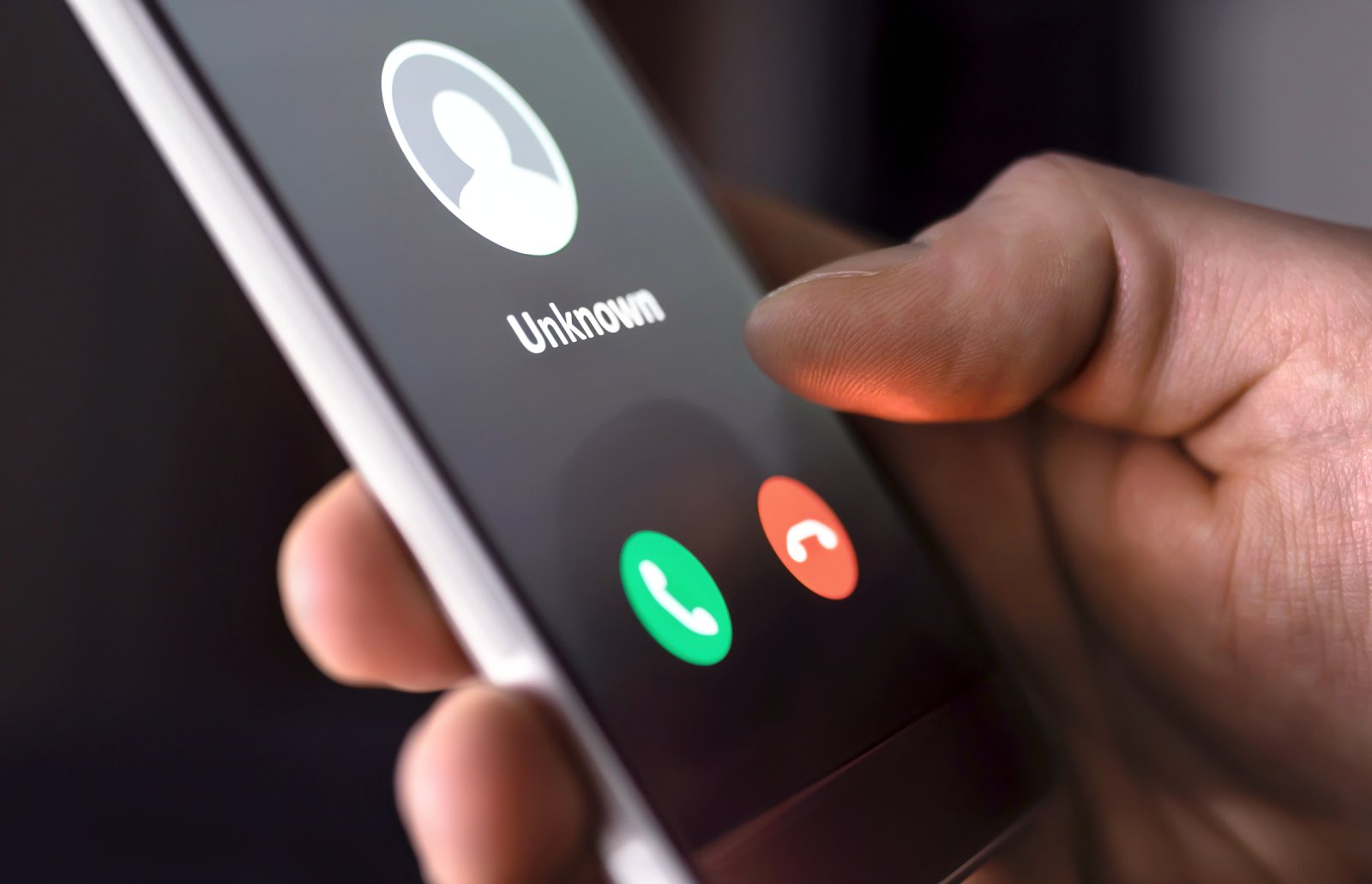 Also a seemingly harmless question on the phone can already Fraud to lead. Especially if you want to provoke a very specific answer, you need to be puzzled. Consumer protection has already warned against meshes that are camouflaged in this way and are therefore particularly effective.

Contents
Hardly noticed phone fraud: Answer to question leads to contract conclusionDefend against telephone fraud: this is how it worksWhich phone numbers are dangerous? How else does phone fraud work?Where do I report fraudulent calls?

In the broad spectrum of telephone fraud, there is a scam in which the conclusion of a contract is to be obtained with the help of an inconspicuous question. As the consumer advice center explains, the procedure is not new and in the worst case can lead to completely unnoticed, albeit unjustified obligations: telephone fraud, in which the called party is urged to say a fatal word: “Yes”.

The type of procedure is particularly bold. Inconspicuous questions such as “Do you hear me?” Are used to induce people on the phone to agree loudly and clearly. For the caller, however, it is actually a matter of presenting their victims with contracts that were supposedly concluded by saying “yes” on the phone. Even days later, the often unnoticed telephone fraud can cause the first associated bill to flutter into the house.

Defend against telephone fraud: this is how it works

The good news is that you don’t have to pay bills like this. As the consumer advice center North Rhine-Westphalia also advises, however, it is advisable not to simply ignore this, but to use a sample letter to defend against such telephone fraud. Dubious debt collection agencies or sales representatives for magazine subscriptions are often behind it. Even supposedly binding cell phone contracts come about through phone fraud.

You can also try to avoid saying “yes” to unsolicited sales calls and instead to answer questions like “do you hear me?” With “I hear you”. Also explain to the person on the other end that you are not interested, or it is best to just hang up. If, on the other hand, you generally have the feeling that someone is trying to harm you and that it is a spam call, ask three questions. They help you further.

Which phone numbers are dangerous?

There are platforms such as “Clever Dialer” on which users report suspicious numbers and their experiences with them. There you will find the latest information on possible phone fraudsters.

How else does phone fraud work?

Where do I report fraudulent calls?

If you suspect telephone fraud, you can report it to the consumer advice center and the Federal Network Agency. Before doing this, try to write down the name and company of the caller as well as the date, time, phone number and the content of the conversation.