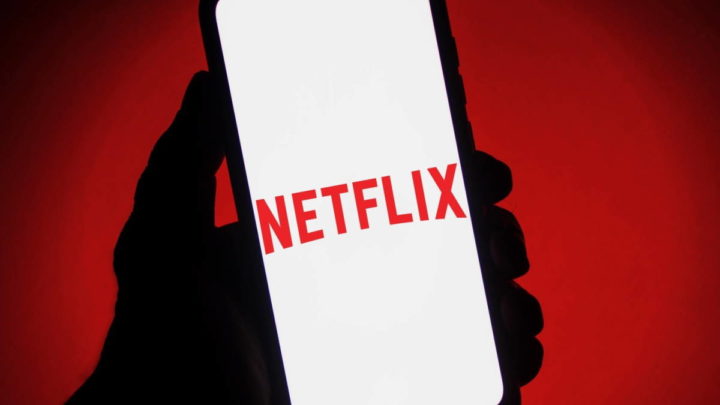 Netflix hasn’t been going through its best times. This video streaming service has lost users significantly and is looking for ways to get around this situation and this problem that it will have in the future.

One of the ways that is thought to react to this scenario is the creation of new plans for users. These will include the presence of advertising and the partner for this novelty has already been chosen. It will be Microsoft and its systems that provide the advertising that Netflix needs.

Netflix will have a new plan for users

The causes for the loss of users on Netflix have already been presented and discussed. Many reveal that sharing accounts will be the main cause for this scenario, something that the company wants to combat with concrete and well-targeted measures.

One of the ways to recover these premium users is to create new plans for the users. These will be cheaper and will use advertising to balance prices and what is being offered on the streaming service.

We're thrilled Netflix has selected Microsoft as its advertising technology and sales partner. We want publishers to have more long-term viable ad monetization platforms, so more people can access the content they love wherever they are. https://t.co/QmPszxJTOf

Will Microsoft bring the new advertising

With this certainty already guaranteed, officially and by Netflix itself, some details were missing. In particular, it was not known who would be the partner who would be responsible for managing and presenting this publicity, something that could affect its quality.

This choice has now been made and announced by Netflix, showing that this process is really moving forward at a high pace. Will it be Microsoft and your system will guarantee marketers access to the Netflix audience and its premium inventory. 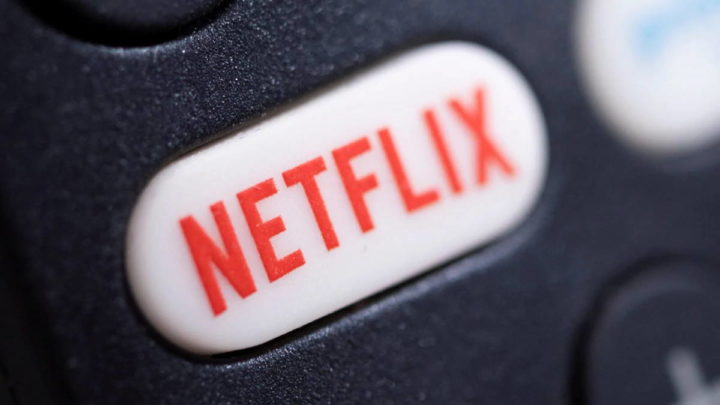 There's more to know about the video streaming service

It remains to be seen how Netflix will make this new plan accessible to users. It will certainly have a lower price, in order to be attractive and appealing to users, who will thus have to live with this new presence on the streaming service.

A partnership is thus established that will certainly be profitable for the 3 parties. Microsoft and Netflix for having a new source of income, but also for users who thus have a reduced price on the streaming service, in exchange for the presence of advertising.