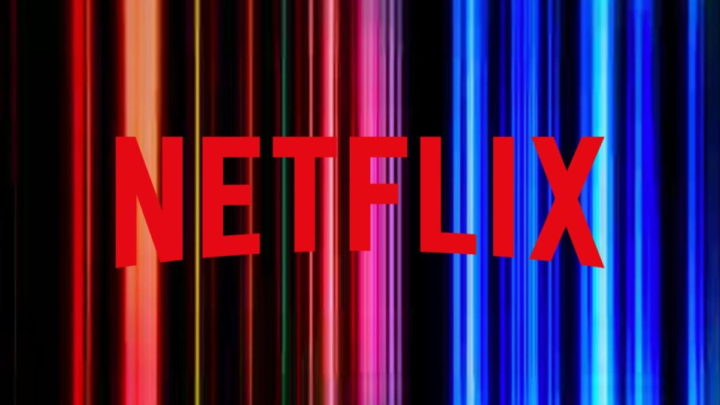 News about Netflix’s new ad-supported plan just keeps coming. More and more is known about this proposal that should arrive at the end of the year, but still without dates or prices.

The truth is that the information that has emerged is not the best, with more and more limitations to be revealed. After the possibility that movies and series cannot be downloaded, there is one more piece of information that will certainly not please users.

Over the last few weeks it has been possible to know the next proposal from Netflix. We talk about the new plan that should be launched at the end of the year and that will be supported by advertising, which will make it cheaper and more accessible.

This must be the answer that the largest streaming service on the Internet will give to captivate the users it has been losing. This will also be how you will try to end account sharing, by having a plan that is expected to be much cheaper.

In fact, the information that has emerged, albeit unofficially, does not seem to be anything positive. Now, another not positive information has emerged, which shows that the maximum resolution of this plan will be the very basic 480p. 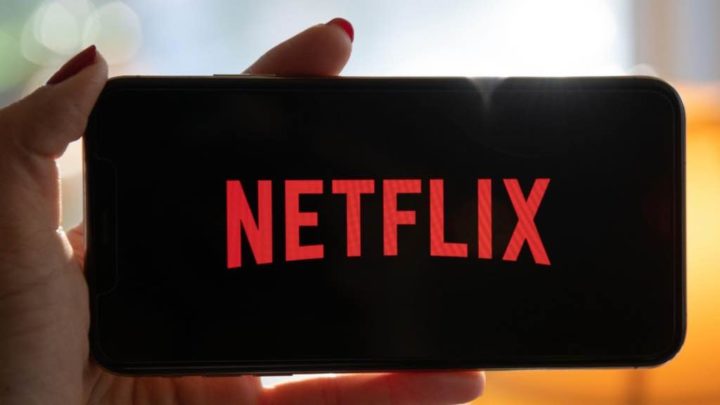 Despite this resolution being the one that is currently accessible to the most basic plan, much more was expected. Account-sharing users can access 1080p or 4K+HDR, a far cry from what will supposedly be offered on the ad-supported plan.

After having seen yesterday that it will not be possible to download content to watch without Internet, this is more bad news for those who expect this news. There is more that seems to disappear and even the contents will be limited, leaving many out.

With so many cuts and limitations, Netflix will even have to bet on a very low monthly fee for this proposal to be interesting. This plan will make a difference, it still remains to be seen whether it will be for the positive or if, on the contrary, it will not be for the best reasons.