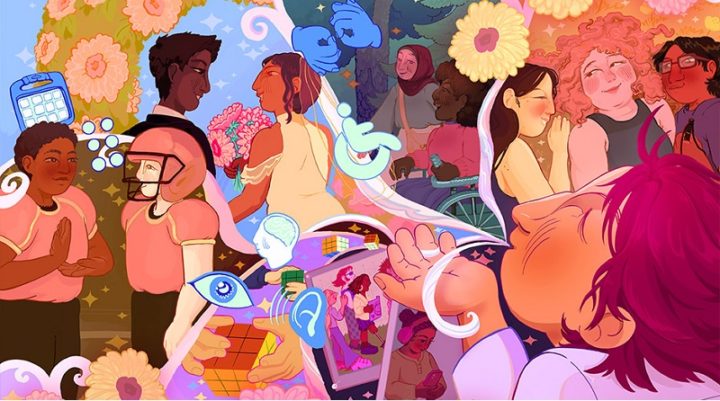 Today, May 21, is World Accessibility Awareness Day, a date that aims to promote information and perception about people with disabilities and difficulties, and to raise awareness so that everyone, and each one, can be more prepared and awakened to contribute to a better quality of life for them through inclusion.

Thus, Netflix celebrates this date with some news, namely more languages, public exhibitions and a new collection of content dedicated to the theme.

Netflix has announced that it is celebrating the World Accessibility Awareness Day, through a publication by the company's Global Director of Accessibility, Heather Dowby. At the communiqué prepared by the executive, she shares a little about her experience, namely the fact that she grew up in a family with disabilities, specifically deafness, which made her aware from an early age of these problems and also of the difficulties and obstacles that these people face. face.

Noting that the way we access stories has changed significantly, the director announced the expansion of the offer of subtitles for the deaf and hearing impaired, as well as audio descriptions for more than 20 languages. With these news, Heather hopes that "more members can see their lives reflected on the screen, wherever they are, whatever their language and whatever their abilities".

In this way, from this month of May until the year 2023, these features will be extended to more languages, such as Spanish, Portuguese and French.

See the video created by the executive to mark this date:

There will also be new tags for series and film content with audio description and subtitles for the deaf and hearing impaired online and also on iOS devices.

Finally, Netflix also released the first collection "Celebrating disability with inclusion", which has more than 50 series and movies with characters and stories about people living with disabilities, which you can watch on here.