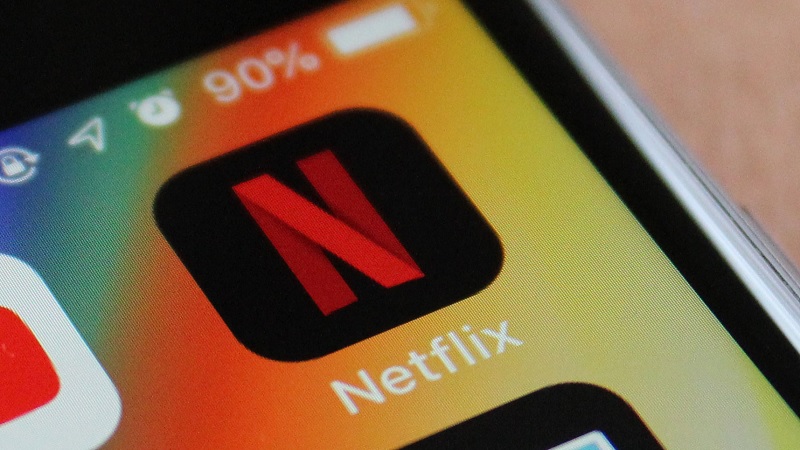 Advertising on streaming services is nothing new, but on Netflix it will be soon. Together with Microsoft, the company is creating an advertising system so that it is possible to offer plans with more attractive prices to users.

However, advertising may be limited to just certain content or even limit access to films, series and documentaries, due to restrictions imposed by distributors and the creative studios themselves.

It will be next year, if everything goes as expected, that Netflix will launch a cheaper subscription plan that will include content with advertising. However, in addition to having to watch advertising (and that won't be a bad thing, since it's up to the user to choose who wants to receive it), you can be deprived of various content, available in the normal plans.

Netflix Co-CEO and Chief Content Officer Ted Sarandos admitted that the next subscription option will not include all of your licensed content at launch. This information was shared in the last results presentation.

Programs, films and series from studios and distributors around the world will be left out, due to agreements made upon entry to the platform. Despite this, Netflix is ​​renegotiating with the various entities so that such restrictions are lifted. 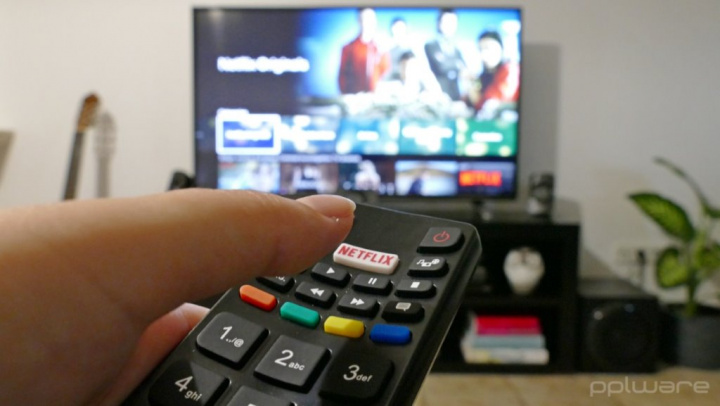 Among them are Warner Bros., which is, for example, associated with the hit series on Netflix, youUniversal (producer of Russian Doll) and Sony Pictures Television. In addition to these examples, series such as Beaking Bed and Snake Kai, may not appear for subscribers to advertising plans. Still, according to the company, the user experience would not be harmed considering the current profile of those who watch content on the platform.

Today, much of what people watch on Netflix can be included in ad support. There are some things that don't work and we are in talks with the studios, but if we launched the product today, the ad plan members would have a great experience. We're going to clean up some additional content, but certainly not all of it, but I don't think it's a material obstacle to the business.

It is recalled that the company, in the same earnings presentation, admitted that it lost almost one million subscribers in the last quarter, although expectations were around two million.