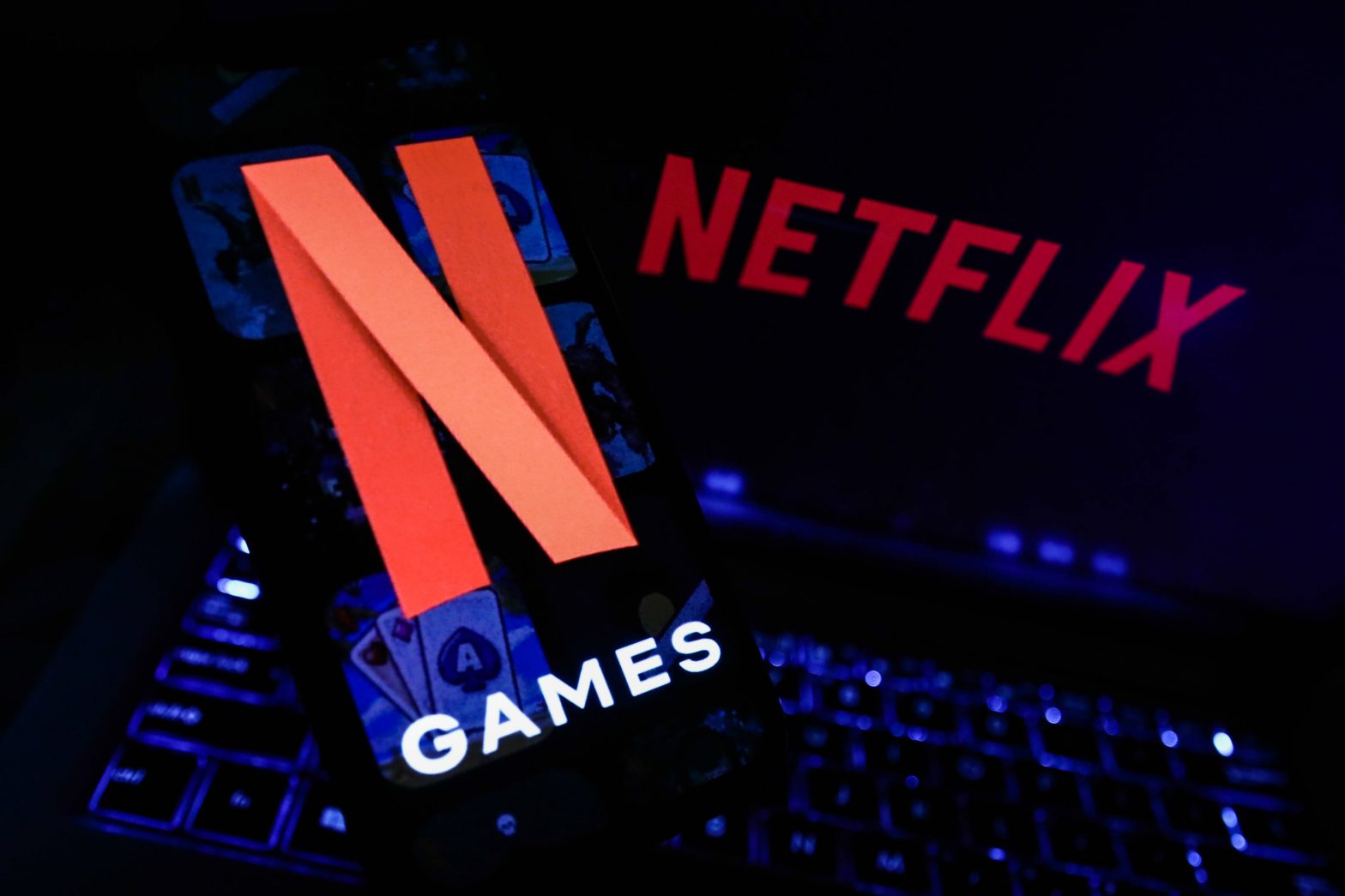 You have most certainly heard of the most popular provider for film and series streaming, Netflix. If not: The service has attracted hundreds of millions of enthusiastic viewers in front of the screens for several years, while video stores are closing one after the other and even cinemas are finding it increasingly difficult to compete with it. Now you want to go with me Netflix Games go completely new ways in the company. We have all the info.

Contents
Netflix Games: What you can imagine by itWhat games are there on Netflix?How to Play Netflix GamesNetflix games can be found hereWhat else you can get ready for

Netflix Games: What you can imagine by it

What could be more obvious than opening up his entertainment company, which is already doing extremely well, to another entertainment division that is also more than popular? Nothing, the streaming service Netflix also thought. Accordingly, gaming is now part of the provider’s portfolio and we will explain how you can imagine the whole thing.

Netflix loves games. It doesn’t matter whether it’s “physical games (The Floor is Lava), strategic games (The Circle) or Squid Games,” the provider clarifies right at the beginning in his in-house blog. Whether that, or the recent drop in new registrations for the streaming service, was the reason for the decision to open up to the world of video games remains open. But especially fans of the various film and series universes that Netflix has in its repertoire should be happy to be able to dive even deeper into them.

What games are there on Netflix?

Netflix Games now offers a total of 14 titles. It is planned to continuously expand the selection. Especially the Netflix Originals, i.e. the provider’s own productions, should be ideal due to the low costs for licenses and the like. So it’s all the less surprising that the two “Stranger Things” games are among the previous highlights in the Netflix Games range.

Stranger Things: 1984 and Stranger Things 3: The Game are reminiscent of pre-2000s RPG classics with their pixelated visuals and quirky retro-adventure gameplay. But other titles, such as the fast-paced “Hextech Mayhem: A League of Legends Story” also know how to inspire – in line with the worldwide hit “Arcane”, with which Netflix built another bridge between the gaming and series universes by summarily merging the characters of the online strategy game into a gripping story with millions of excited viewers.

Below is a list of all the games that Netflix Games has to offer, with descriptions in bullet points:

How to Play Netflix Games

Are you interested in one of the already available or upcoming Netflix games? Then it’s high time to try it yourself. Luckily, getting into Netflix’s gaming universe is extremely easy. Much more than an ongoing subscription to the provider and a smartphone or tablet is also not necessary.

Especially cool: The Netflix games can not only be played on several devices at the same time, but are even available offline if you ever have to do without an internet connection. You should also know that Netflix Games is still aimed exclusively at adults, at least for now. So if you have stored a PIN for adult content on Netflix, you must enter it in the games from now on.

Netflix games can be found here

Are you now really keen to try out one of Netflix’s games? Below we explain step by step how to get the titles:

If you’re having trouble downloading or even finding the games through the Netflix app, simply visit the Google Play Store or the App Store on your iOS device instead. Then enter the title of the relevant game or simply enter “Netflix Inc” in the search bar for the full selection. The games are usually free and available in several languages.

What else you can get ready for

Anyone who thought that a handful of fun mobile games for the side was already the end of the Netflix Games flagpole was most likely wrong. Just a few months ago, the streaming service hired Mike Verdu, an expert who had previously gained a foothold in the industry with Electronic Arts. And as far as Netflix’s options are concerned – just from the point of view of producing their own games, marketing them and bringing them to video game enthusiasts using cloud gaming and a strong, worldwide server structure – you can probably expect a lot more.

Whether it’s interactive series, virtual reality networking or other potential future projects: the provider’s games division will probably remain extremely exciting for the time being. In addition to the games from Netflix, the prices of the provider in 2022 are also interesting for many streaming fans. With the secret Netflix codes, however, you get even more bang for your buck.