As of November 12, 2021, you can stream the most expensive Netflix production of all time: “Red Notice” starring Gal Gadot, Rayan Reynolds and Dwayna Johnson. Now it is certain: There will even be two sequels. That’s over “Red Notice 2+3” known.

Just over two months after the start of streaming, Deadline reports that there will not only be “Red Notice 2”, but also part three. There is no official confirmation from Netflix yet, but the signs are all in favor of it. After all, “Red Notice” is the most successful film in the history of the streaming service.

The work did not go down so well with the critics. On the review collection site Rotten Tomaotoes, it only gets 37 percent positive feedback (out of 166 reviews). The spectators seem all the more enthusiastic about this. More than 214,000 people rated “Red Notice” an average of 6.4 stars out of 10 (via IMDb). So not only did a lot of people stream the work, they liked it too.

Gal Gadot, Ryan Reynolds and Dwayne Johnson are set to return for Red Notice 2, according to Deadline. At least that’s the plan so far. In addition, the trio is to be expanded to include other superstars.

Rawson Marshall Thurber, director and writer of Part 1, is set to return to the director’s chair. He is also responsible for films such as “Central Intelligence” (2016) and “Scyscraper” (2018).

When is Red Notice 2 coming?

Filming is scheduled to begin in early 2023. This means that Red Notice 2 will probably be released on Netflix in late 2023 or early 2024. However, fans will probably be able to see the film in cinemas as well, just like it was the case with its predecessor.

What is Red Notice about?

FBI agent John Hartley (Dwayne Johnson) and con artist Nolan Booth (Ryan Reynolds) team up to hunt down the world’s infamous and most wanted art thief (Gal Gadot). They embark on an adventurous odyssey that takes them, among other things, behind the walls of a closed prison and even into the jungle.

More movies and series on Netflix

“Red Notice 2” is probably not the only sequel fans are waiting for. Numerous users are also happy about the already announced “You” season 4. “Squid Game” season 2 should also be longed for. Also, how likely is it that Maid will get a second season? 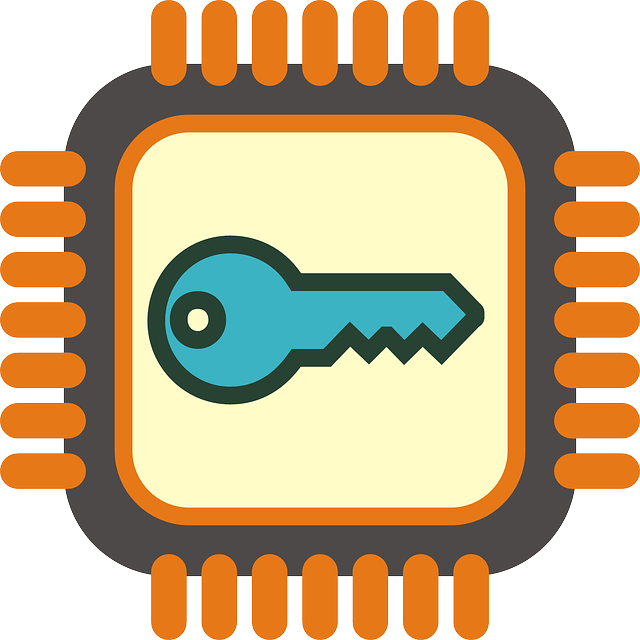 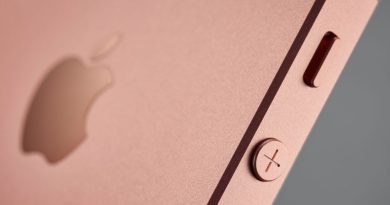 But only in May? New iPhone is delayed