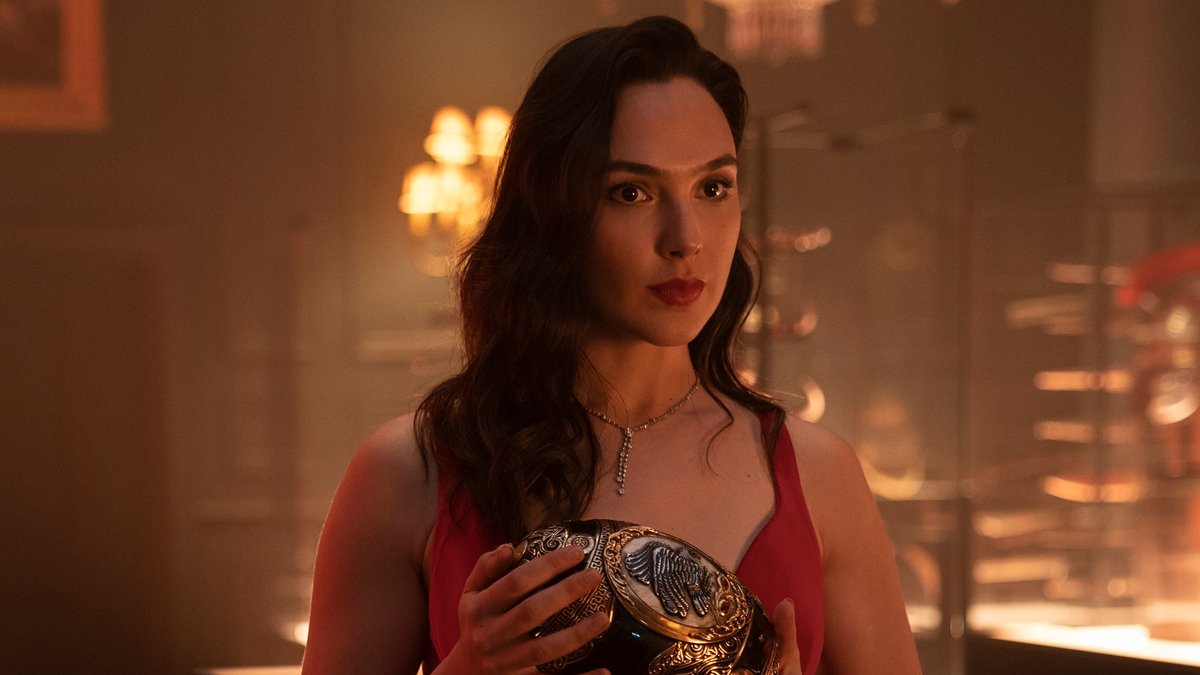 The adventurous cat-and-mouse game “Red Notice” with Dwayne “The Rock” Johnson (49), Gal Gadot (36) and Ryan Reynolds (45) is the most successful Netflix film to date. It is hardly surprising that successors are apparently already planned. According to a report by the industry portal “Deadline”, the streaming service is in the early stages of development for two more strips. These are supposed to be rotated one after the other.

Contents
“I think this is a real possibility”(wue / spot)

The streaming service is apparently hoping to start production in early 2023. However, this depends on the calendar of the three stars who are supposed to return. And similar to the “Ocean’s Eleven” series, other well-known actors will probably join them.

“I think this is a real possibility”

As with the first part, which he also directed, Rawson Marshall Thurber (46) is said to be responsible for the scripts again. Insiders are said to have confirmed that he has already started work on it. Netflix has not yet wanted to comment on the report. The streaming service had made it public that “Red Notice” is the most successful film on the platform to date. According to statistics, users worldwide viewed more than 364 million hours in the first 28 days.

As early as November there was speculation that “Red Notice” could have two successors. When asked about possible sequels, director and author Thurber said in an interview with the industry magazine “The Hollywood Reporter”: “I think this is a real possibility. […] If we were to do a sequel, the only person responsible would be to shoot parts two and three in direct succession. ”Because such projects are very large productions, this is better for everyone involved.