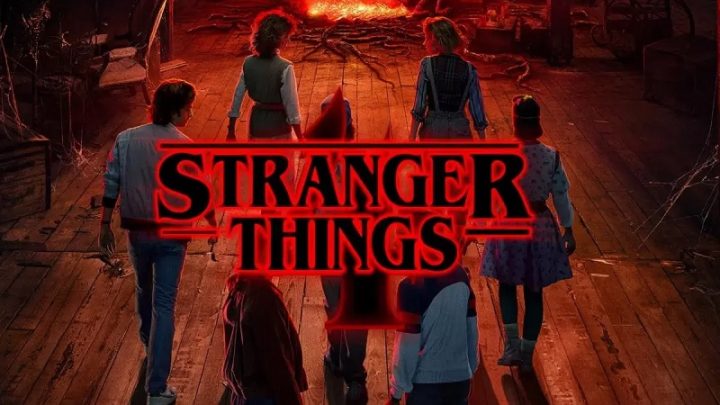 It is not news to anyone that Netflix is ​​still the most popular streaming platform for movies and series. And in addition to some classics, the company also offers some original content, such as the hit Stranger Things.

In this sense, according to Netflix, the recently released fourth season of this series has already been watched an impressive total of more than a billion hours.

If you haven't seen it yet, you've certainly at least heard of the Stranger Things series. This Netflix original series follows the adventures of a group of friends who become involved in a series of supernatural events in the sleepy town of Hawkins. They face monstrous creatures, secret government agencies and even explore parallel dimensions.

Recently, on July 1st, the fourth season of this series premiered on the Portuguese version of the streaming platform and data shows that it is already a real success, being the second most popular series on Netflix after "Squid Game".

According to what the company revealed, Stranger Things 4 achieved a total of 1.15 billion hours of viewing in the first 28 days of the release of each of the parts alone. according to the channel The Hollywood Reporter, the first seven episodes had an airtime of 930.32 million hours in the 28 days following their premiere. In turn, episodes 8 and 9 achieved 221 million hours viewed from June 27 to July 3. 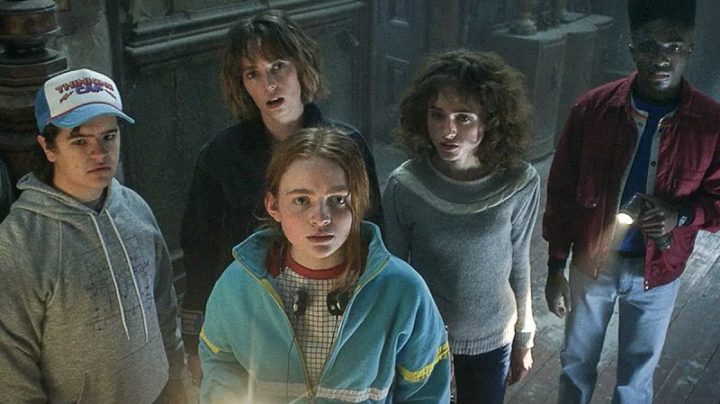 With these numbers, the series is only ahead of the also popular Squid Game, which surpassed 1.65 billion hours viewed in the first 28 days of launch and, as such, is currently considered the most watched series ever in Netflix.

In turn, the streaming company has not yet revealed whether this popularity of Stranger Things 4 has had any significant impact on the increase in the number of subscriptions to the service.

Have you seen Stranger Things 4?