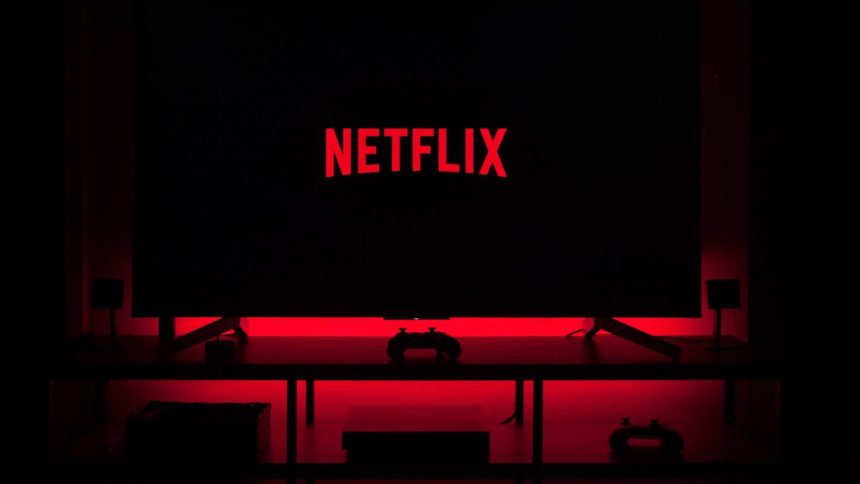 The last account report that Netflix presented was very negative. The loss of customers is a reality, but the streaming service pointed to account sharing as a relevant cause, something it wants to end.

To achieve this, it has tested some additional measures, which apparently are not working as intended. These measures are further confusing these users.

Netflix has been running a new campaign in some South American countries for several months to address the issue of account sharing. These users are now charged an extra amount to compensate for this situation, being fair for everyone.

The truth is that this scenario has not been well interpreted at all and in some cases users have not noticed this change. Even more serious is the fact that most users were not formally informed of the policy change by email or notification sent by Netflix.

many cases reported that the user experience varied from user to user. The interfaces changed frequently and it was enough to ignore the notifications and the process was abandoned without any impact on the accounts. 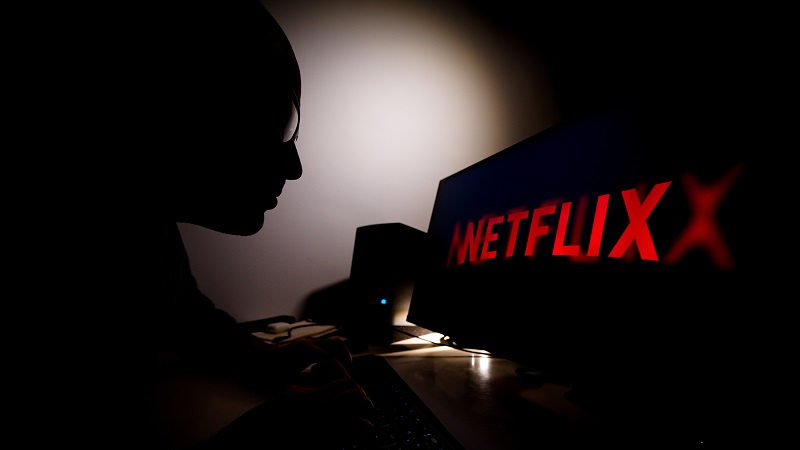 The very concept of family seems to be being misinterpreted by Netflix. Its definition, cohabitants of an address, was ignored several times and this new solution was imposed when, in fact, it should not have happened.

The fair way that Netflix found to combat this situation was to charge an extra fee on each shared account. For just over 2.5 euros, it is now possible to share an account with several users.

It is still a long way from having a solution and it will hardly please everyone. Netflix has alternative tests, but apparently and from what you can see, these are not working as intended. It remains to be seen what the future will look like in a few months, when the conclusions are reached.