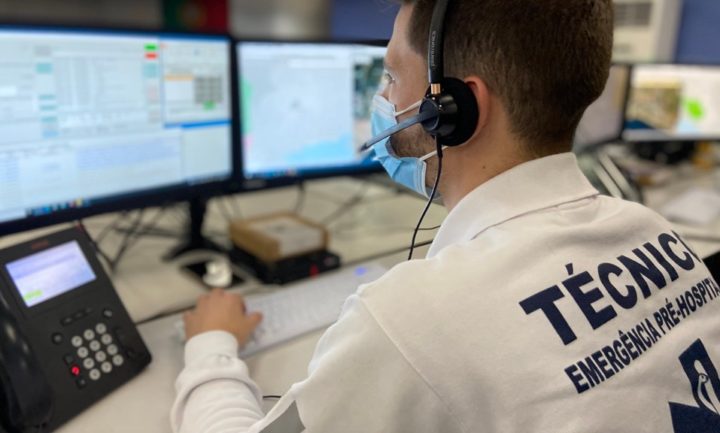 The Ministry of Internal Administration (MAI) launched this week an international tender for the maintenance of the 112.pt operational centers, the free emergency call service, worth 11.5 million euros for five years.

One of the novelties of this new emergency service will be the detection of the exact place of origin of calls.

New 112 will have a set of new technologies

The MAI mentions that the international tender for prior qualification aims to maintain the 112.pt operational centers, as well as the investment and implementation of a new technological architecture in the operational centers that will ensure the modernization and digitization of these critical digital infrastructures, according to the statement. to Lusa.

The investment is 11.5 million euros, for 60 months, and starts in 2023, with around 5,480 million euros being supported by funds from the Recovery and Resilience Plan (PRR), under the project “Efficient, secure and shared critical digital infrastructures”. /SGMAI”. 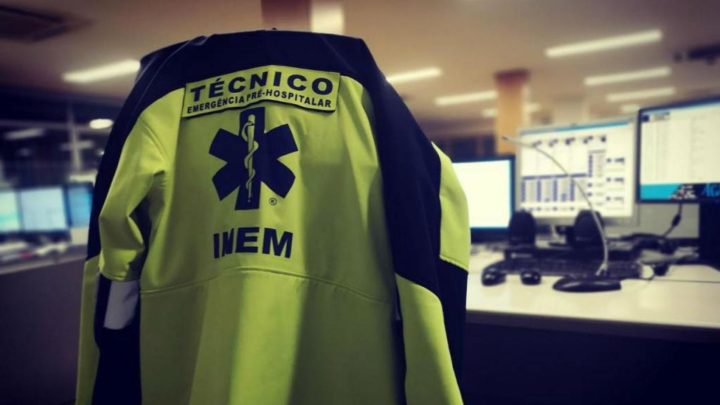 This new generation of 112.pt operational centers was designed to facilitate contact between citizens and emergency centers using technologies such as images, video, app, social networks and sensors, in addition to introducing 5G and receive the geolocation of callers directly from mobile terminals.

The operational centers will continue to receive geolocation from other sources already implemented in the national 112 (Cell ID, AML).

The 112 service was launched in Portugal in 1997 in the context of the creation, by the European Commission, of the Single European Emergency Number and service has been provided by the PSP and GNR.

112 is the European Emergency Number, being common, in addition to health, to other situations such as fire, robbery or theft. Calls made to 112 are answered by the PSP and the GNR, at the Emergency Centers. 112 only channels calls related to health to INEM's Centers for Guidance for Urgent Patients (CODU).