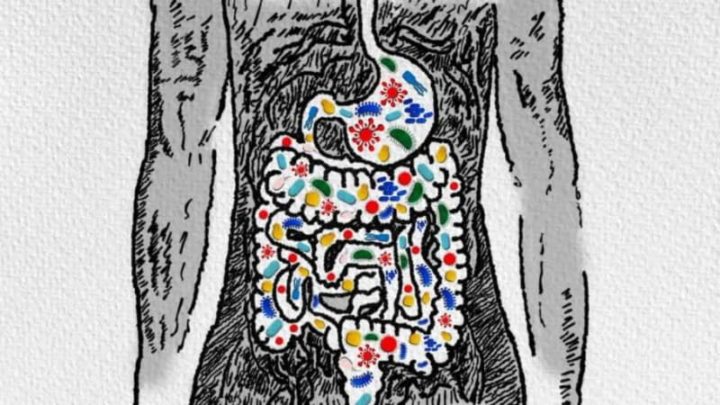 Although they are an important ally in the fight against harmful bacteria, antibiotics can result in unpleasant side effects. So a group of researchers has created a bacterium that can help protect the gut from antibiotics.

This possible new treatment will prevent diarrhea and other associated complications.

Currently, antibiotics are one of the most powerful weapons to protect people from a multitude of bacteria. This is thanks to the work of the Scottish microbiologist, Alexander Fleming, who discovered what we know today as penicillin, in 1928, as well as that of his successors.

Although they are one of the best options for fighting harmful bacteria, they also affect what is healthy in the body, and can trigger a range of complications, such as bouts of diarrhea that can take some time to resolve.

According to Engadget, aware of this, some doctors have started prescribing probiotics in order to offset the side effects of antibiotics in the gut. However, it did not turn out to be the perfect solution.

In a study published in Nature Biomedical Engineeringresearchers from Wyss Institute from Harvard University and the Massachusetts Institute of Technology detailed what a “living cellular therapeutic device” is. This promises to protect humans from the side effects that antibiotics pose to the body.

According to Science Daily, the researchers altered a strain of bacteria that is often used in cheese production to provide an enzyme that can break down beta-lactam antibiotics. There are prescription antibiotics, including penicillin, that belong to this group. 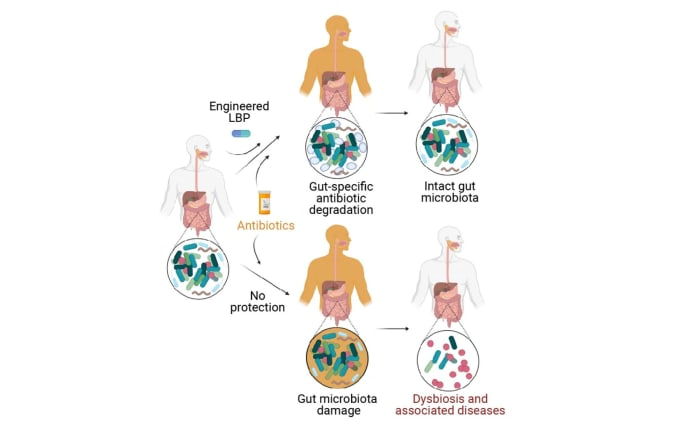 Through a genetic addition, the researchers further modified the way the bacterium synthesizes the enzyme to prevent it from transferring this ability to other bacteria. In this way, they managed to get the treatment to reduce the harmful effects of antibiotics, along with the help it provided them to perform their function.

In a test carried out on mice, the researchers found that the bacteria they had developed “significantly” reduced the damage that ampicillin did to intestinal microbes, and allowed them to fully recover after three days. In turn, mice that received only the antibiotic experienced a much greater loss of microbial diversity.