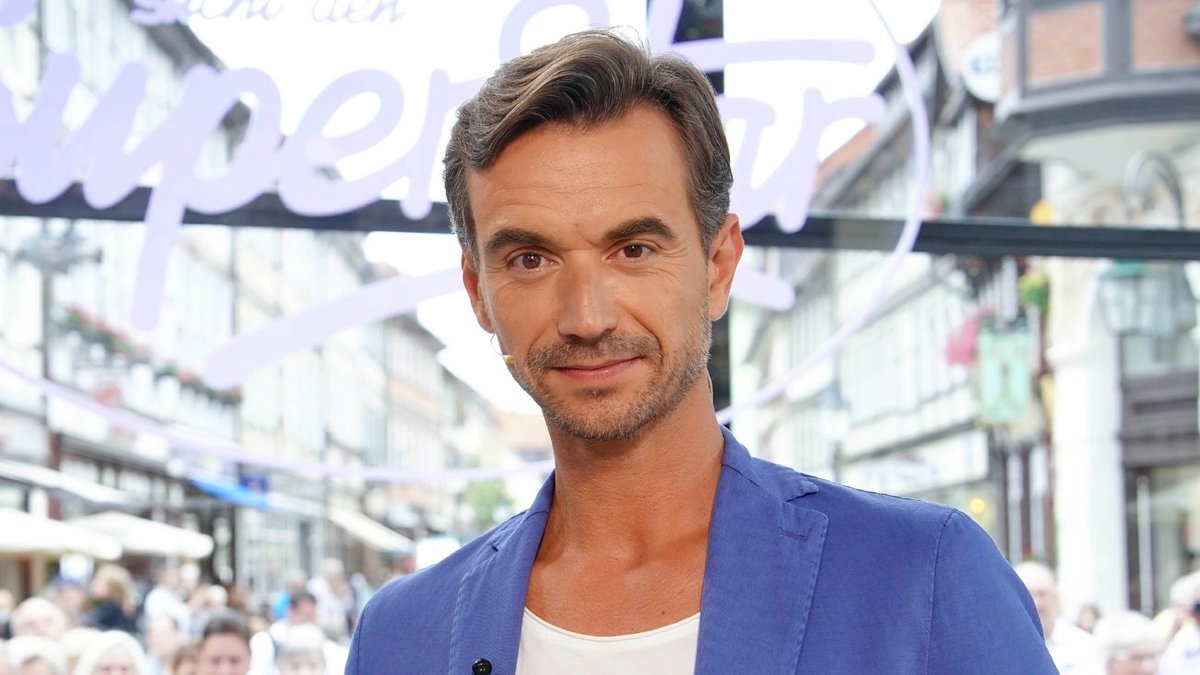 Even before the start of the 19th season of “Deutschland sucht den Superstar”, Florian Silbereisen (40) was aware that he, together with Ilse DeLange (44) and Toby Gad (53), did not take on an easy task as a juror. Because after Dieter Bohlen (67) left, the format changed. According to RTL, 2.65 million viewers aged three and over watched the start of the new season on Saturday. And Silbereisen even expected that it could be even less.

Contents
“It takes time and patience”(wue/spot)

“I expected weaker quotas,” explains the singer and showmaster in an interview with the “Bild” newspaper. “After all, with 2.65 million we are clearly above the RTL Saturday evening average of the last few months – although ‘DSDS’ is in the middle of the conversion process.” At the same time, the result is also weaker than about a year ago. The first episode of the last season with Bohlen attracted around 3.25 million viewers to the screens.

“It takes time and patience”

“A lot has changed, but of course a lot more needs to change. You need time and patience for that,” explains Silbereisen. At the same time, he is happy about positive reviews: “So much tailwind from the critics is unusual and gratifying for ‘DSDS’ – and also for me.”

At the beginning of 2021 it became known that Bohlen would no longer be part of the casting show after season 18. “I know what’s in store for me. The shitstorm is taken into account,” Silbereisen explained to “Bild am Sonntag” a few weeks ago. Accordingly, during the opening episode, some criticism was voiced on the social media platforms that the show could not build on old strengths. On the other hand, some users were happy that the tone was much friendlier.

RTL will show the next episode of the new season next Tuesday. It starts again on January 25th at 8:15 p.m. The second episode is already available on RTL+.