According to information revealed this Friday (14) by the insider Ice universe, the new smartphones Samsung Galaxy S22, Galaxy S22+ and Galaxy S22 Ultra will use a unprecedented technology to protect your screens, which has been called Gorilla Glass Victus+.

Gorilla Glass Victus+ is supposed to be a enhancement of aluminosilicate glass coatings launched in 2020.

Standard Victus technology has already been applied to devices such as the Galaxy Note 20 Ultra and also to the two sides of the Galaxy S21 Ultra. Despite confirming the use of Victus+, the source did not reveal exactly what it brings in terms of benefits, but we can expect for greater resistance against scratches and especially against falls.

Glass on all sides

The same insider also revealed a few days ago that the line of smartphones S22 will have both the front and the back in glass. This can even be seen in some of the most recent 3D renderings posted on the internet and also in the dummies that are already circulating behind the scenes.

In addition to this detail, leaked documents with the specifications of smartphones mentioned that the rear camera lenses utilize the Super Clear Glass feature, indicating a special material with benefits for capturing light and images as a whole. 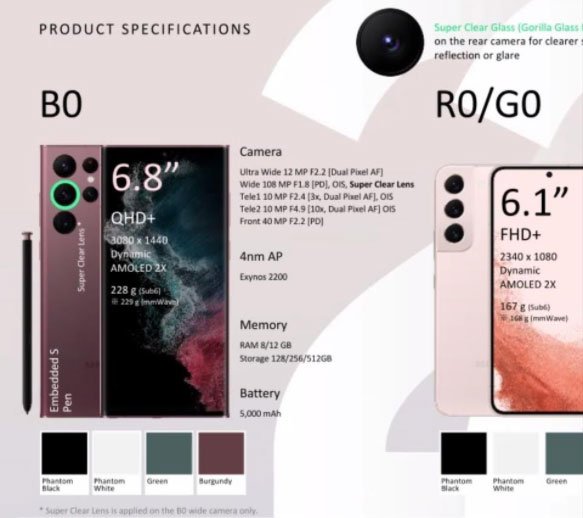 When will the Galaxy S22 be announced?

So far, Samsung has not revealed the announcement or launch date of the new Galaxy S22 smartphones, but the Latest rumors point to an Unpacked event to be held on Feb.. The line should consist of the S22, S22+ (Plus) and S22 Ultra models.

The devices are expected to be revealed in Green, Black, White and Burgundy (Burgundy) colors. Specs must include Qualcomm Snapdragon 8 Gen 1 or Samsung Exynos 2200 chipset (depending on launch territory).

A curiosity is that the devices have already been approved for sale in Brazil by Anatel, indicating that the release is indeed near. Following the recent trend in the smartphone industry, the device should come without a headphone jack and without a charger. Read more about it in the following article: 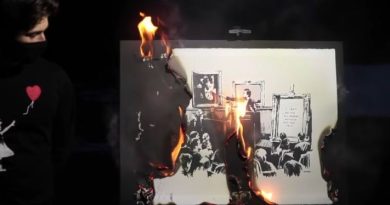