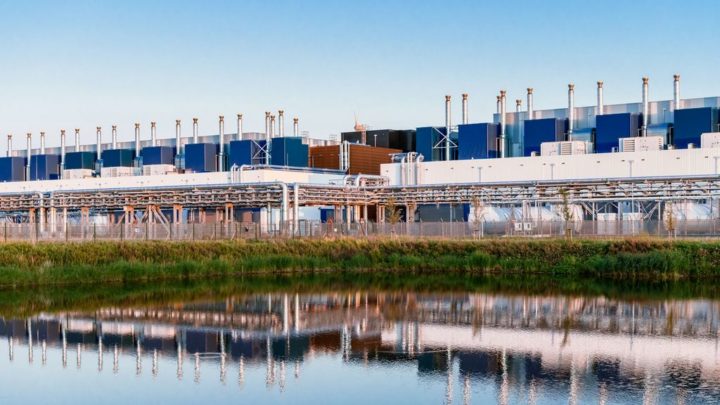 The electrical energy requirement of data centers is quite high. In some cases, one of these centers can consume more resources than a village or even a small town. Consumption is so high that it could even be a problem in some parts of the planet.

In London, for example, there are already restrictions on housing construction because there is not enough energy production to power data centers and homes.

The power requirement of data centers can be staggering. Large installations can require as much electrical energy as tens of thousands of dwellings. This reality is already affecting urbanization itself in some parts of the world.

In London, in some places, this data center requirement is preventing contractors from building new homes because there simply isn't enough electricity.

According to Financial Times, letters have been sent to property developers by the Greater London Authority (GLA) that reveal that the problem is affecting new developments in three West London boroughs: Ealing, Hillingdon and Hounslow. The GLA authority says that the West London power grid is at its limit and one of the promoters also revealed that electrical capacity could be affected by 2035. 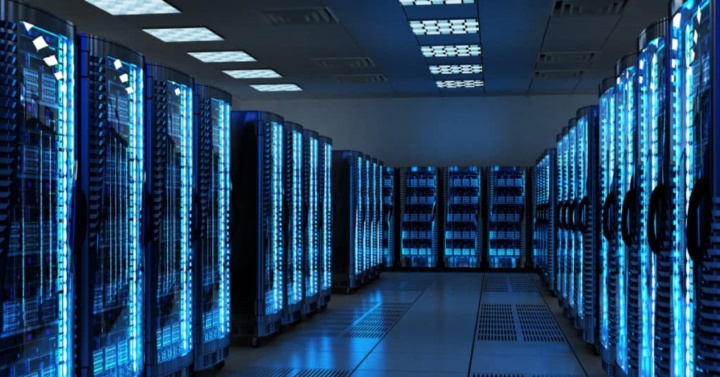 Data centers use large amounts of electricity, equivalent to villages or small towns, to power servers and ensure service reliability.

It described the letter sent by the GLA.

In this area are located technology companies such as Microsoft, Oracle, LG, Huawei, Amazon and Dell, which have a very high need for electricity consumption. However, in this region the construction difficulties are also related to the high value of the land.

It is not known for sure how many housing projects have already been stopped, but these three described neighborhoods correspond to 11% of the housing supply in the City of London.

As cloud operations increase across the world in services, companies and people's lives, the requirement to create new data centers is imposed. The demand for electricity will also become a problem to be faced alongside the already known cooling needs of these facilities, all of this along with climate change.

It should be remembered that the heat wave felt in Portugal and which was also felt in the United Kingdom, with maximum temperatures never reached before in the country, caused several Oracle and Google data centers to be inoperative for some time.

The housing shortage in the UK is identified as a chronic problem and regularly described as one of the country's biggest challenges, which is once again exacerbated.