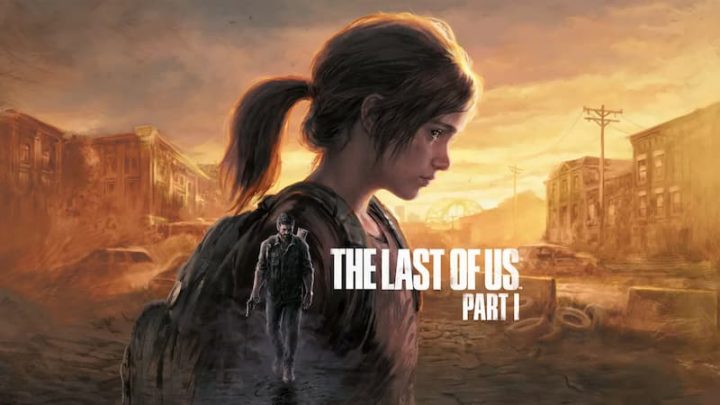 Naughty Dog continues to work on the “new” The Last of Us: Part 1 and as such has just revealed a new trailer that reveals something more about the game.

Come see the new images of Ellie and Joel.

As we've had the opportunity to mention on several occasions, Naughty Dog is about to release a "new" version of The Last of Us: Part 1 for Playstation 5.

It is something more than a remake, that is, it corresponds to the reformulation of the original game in a version developed from scratch for the Playstation 5.

After reaching the Gold stage, ie reaching the culmination of development and starting distribution tasks, Naughty Dog has released a new trailer for this "new" version of the game.

This remake of The Last of Us Part I will feature 4K rendering at 30 fps or dynamic 4K at 60 fps and, among other things, will make use of PlayStation 5 features such as haptic triggers, shooting effects and 3D audio. It's a complete overhaul of the game, explains Druckman.

From the artistic direction to the modeling of the characters, the entire game was rebuilt taking advantage of the new generation and its graphic capabilities, allowing to achieve great visual fidelity.

The PlayStation 5's powerful hardware allows for denser physics with which, for example, concrete and environmental objects can now be destroyed, and where cinematics run smoothly with gameplay. In addition, the characters' animations and their interactions with the environment are more fluid, and the AI ​​makes them inhabit the context more realistically.

All of these enhancements are intended to increase the immersion of the game, and include community-requested petitions, including a permanent death mode and a speed-focused mode, as well as new unlockable outfits for Joel and Ellie, not to mention the 60+ game options. accessibility available.

The Last of Us: Part 1 is now available for pre-order both at the usual points of sale and on the PlayStation Store, and will arrive on PlayStation 5 on the 2nd of September this year.