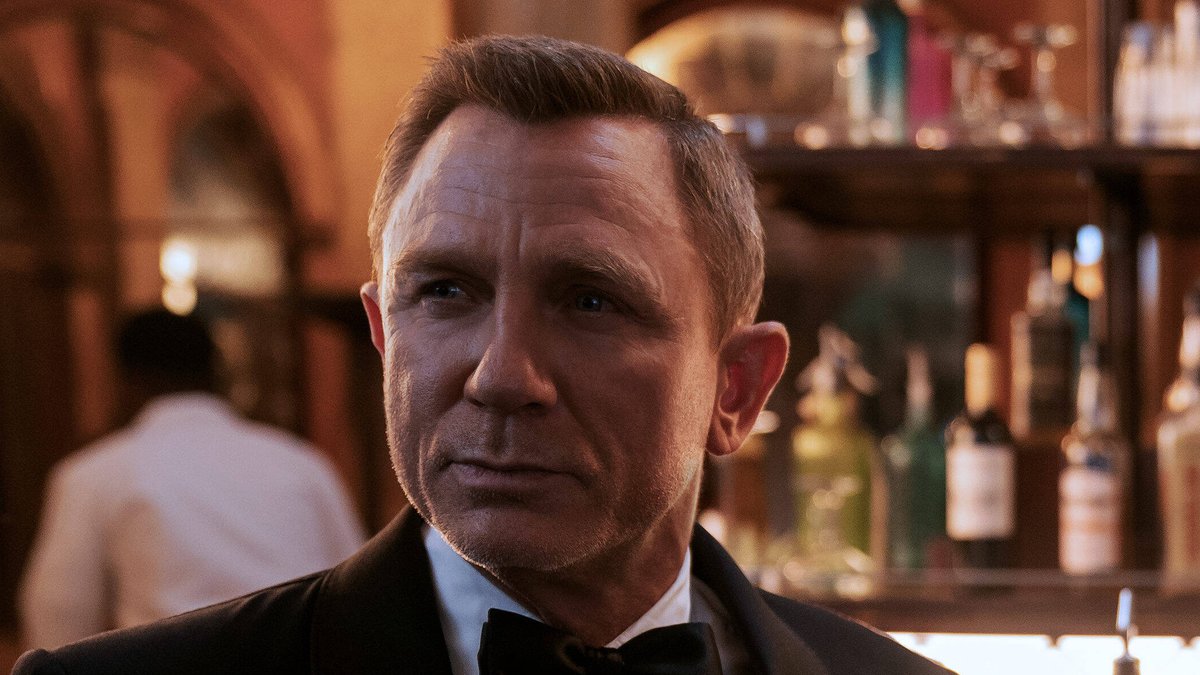 Daniel Craig (53) is after “James Bond: No Time to Die” as 007 story, the search for a new actor is supposedly already in full swing. Or for an actress? Calls for a woman than 007 had been loud for a long time. Producer Barbara Broccoli (61) has repeatedly rejected the request. In a new interview with the podcast “Girls on Film” she affirmed once more that Bond will remain a man – but was open about turning away from traditional masculinity.

So the prospect of a female 007 buried broccoli again. Instead, she advocated developing good roles for women as an alternative to iconic male characters like James Bond.

Non-binary alternative depends on the performer

But when asked whether 007 could also be non-binary in the future, the guardian of the Bond brand was open. So someone who does not feel part of the classic gender categories is quite conceivable. Even if Broccoli was extremely vague: “Who knows, I think it’s open, you know?” The producer emphasized that the non-binary version depends on a suitable actor.