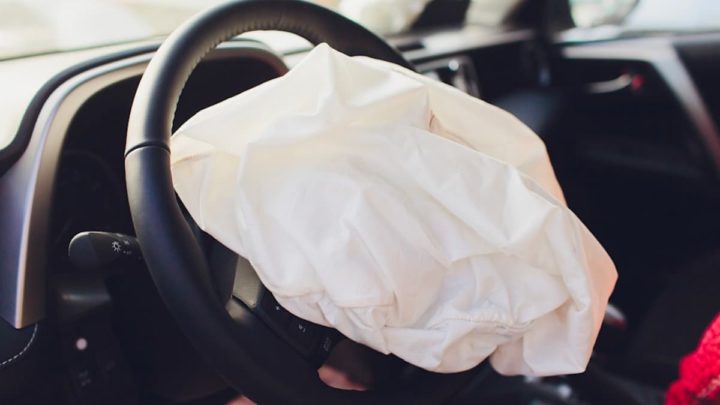 It was probably one of the owners who had to take his vehicle to the brand’s workshop to have the airbag, manufactured by the Japanese company Takata, replaced. This was one of the biggest scandals that erupted in 2013 and few predicted it would become the biggest safety recall in automotive history. They were forced to replace tens of millions of airbags, in the US alone more than 67 million vehicles were recalled. But Takata isn’t the only parts manufacturer to make defective airbags.

A recently established lawsuit in San Francisco against ARC Automotive for the same reason. There could be millions of vehicles with a faulty system.

Airbags that can kill instead of save

A new court case was opened after at least two people died and four were injured due to defective airbag inflators. The three car manufacturers named in the case are General Motors, Ford and Volkswagen.

According to the NHTSA, which has been investigating the matter for nearly seven years without a resolution, there are 51 million vehicles built with ARC inflators on US roads. This equates to having between 10 to 20% of all passenger vehicles.

It is impossible to determine whether your car is equipped with this defective material. This is because the internal parts bear the marks of the car manufacturer or the airbag manufacturer, not the inflator manufacturer.

You may have a ticking time bomb in your lap and you have no way of knowing.

Frank Melton, a Florida attorney who is among those who filed the new lawsuit, said Detroit News.

as in recall from TakataARC airbag inflators use ammonium nitrate as a secondary propellant to inflate the airbags. When exposed to moisture, the propellant can develop microscopic cracks, causing it to burn very quickly, creating a larger explosion.

This process can rupture the outer metal casing, projecting the shrapnel into the passenger compartment. That's exactly what happened with Takata's airbags, associated with 28 deaths and hundreds of injuries worldwide.

Although the NHTSA (the regulatory body) opened an investigation into the matter in 2015, it still hasn't come to any clear conclusions. A wider recall has not yet been imposed, but there have been five limited recalls of the inflators totaling around 5,000 vehicles, including three recalls carried out by GM.

As in the early stages of the Takata collection, many ARC ammonium nitrate blowers are still in use today.

THE lawsuit claims that ARC was aware of the dangers of using ammonium nitrate. According to the case, after several ARC inflators burst in 2019, the brand acknowledged that their use was unacceptable in car airbags.