New images of likely line design Galaxy S22 gives Samsung have emerged in the last few days. A video from the channel Unbox Therapy, which has since been removed from the official channel, showcases what appears to be the design of the South Korean giant’s new high-end devices. The video was reposted through other channels and it is possible to check some design changes in relation to the previous generation of devices. Galaxy S.

Below you can see a screenshot taken from the video reposted, but which originally belongs to the Unbox Therapy. From left to right are the Samsung Galaxy S21 Ultra; then the probable Samsung Galaxy S22 Ultra; Samsung Galaxy S22 Plus and Samsung Galaxy S22. Despite the arrangement of the cameras being the same, it is possible to notice a considerable difference between the designs on the rear of the devices Ultra. The other devices seem to follow with a design similar to last year’s S21. 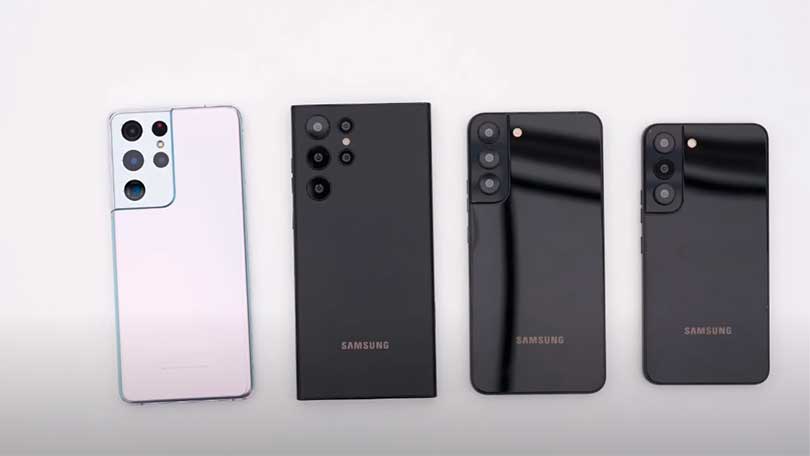 Another important point highlighted in the video is a possible merger of the devices Galaxy Ultra it’s the Galaxy Note. That’s because, as you can see in the video of Unbox Therapy, The Samsung Galaxy S22 Ultra also carries a space for a pen very similar to S Pen. The other likely members of the line S22, however, do not have this space for the pen in their housing. 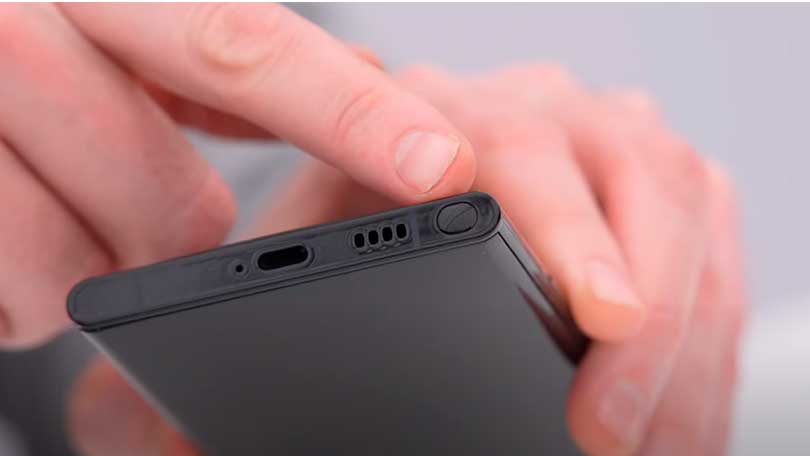 the video of Unbox Therapy corroborates with other previous images made available of new members of the S line. On December 13, the leaker OnLeaks published a short video on his Twitter in which he also shows the design of the new Galaxy S22, with a design equal to the Unbox Therapy, which should indicate that these are, in fact, the new S22. Check it out below.

Images of the quick loader for the S22 Ultra have also appeared previously. According to the leaks, charging must be done at 45 W through the only Type-C USB port present on the device.

There is still no concrete information on when the Samsung intends to launch or announce your new devices Galaxy S22. Last year, the S21 debuted in January, but some portals report that the new devices should arrive in February 2022.