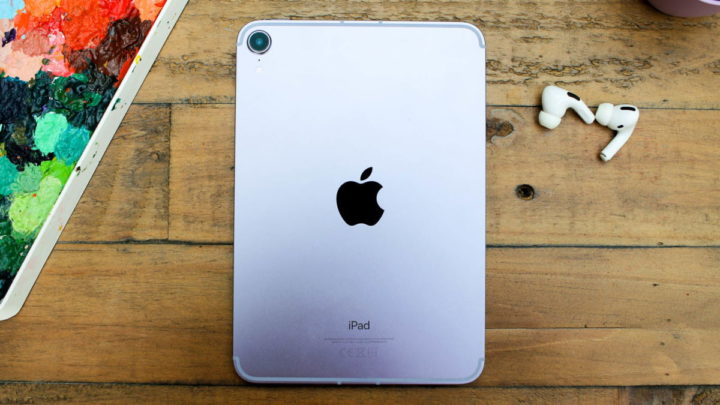 Even with iOS and iPadOS 16 being prepared by Apple, the brand did not fail to update the current version and give it some news. In addition to these new features, there are also bug fixes and some general improvements.

What is not expected is that updates bring problems and prevent devices from working properly. This seems to be happening with iPadOS 15.5, which brought a new problem to the iPad mini 6. It simply stopped charging in many cases.

Although it is not yet disseminated globally, there is a flaw that is emerging in the Apple ecosystem. This affects iPadOS 15.5 and apparently only focuses on the iPad mini 6, the latest version to hit the market.

Complaints seem to pile up on Apple's forums (1, two, 3, 4) and there is still no reason why it is happening. From what is described, the iPad mini stops charging, there is only one solution to this problem that can be complicated for users. 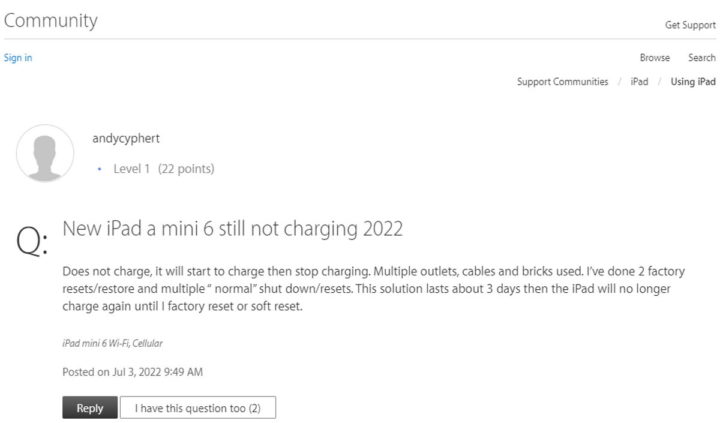 From what is described by Apple itself, in an internal memo, this solution should be recommended to users. We are talking about restarting the brand's tablet, which after this step seems to work correctly for some time.

It should be noted that this solution does not always work, and there are situations where the problem remains. Apple also does not recommend replacing the iPad mini 6, as it understands it to be a fault associated with the operating system and its software. 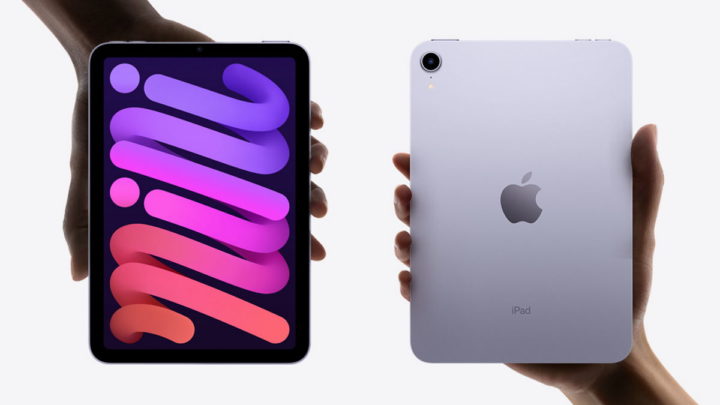 It is hoped that this issue will be resolved soon and that it emerges through a simple iPadOS update. Apple acknowledged the problem, although it did not reveal any additional information about its origin or how to definitively resolve this flaw.

Although it is already being developed, in parallel with iPadOS and iOS 16, the next update may not solve this problem. It remains to be seen how Apple will address this problem and try to resolve it on the iPad mini 6.