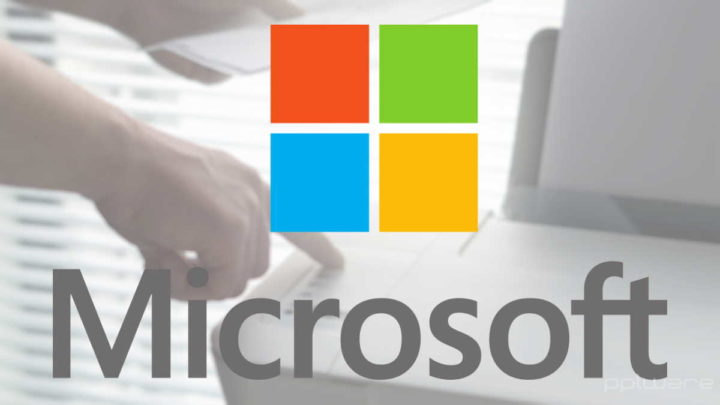 Problems in Windows 10 have been putting Microsoft’s system in a whirlwind. These accumulate and appear randomly in areas of the system that were thought to be stable and fault-free.

After many issues revealed, now a new one arises, which affects printers again. This time it is associated with those that are connected by USB to Windows 10 and that leads to them appearing repeatedly in the system, which in turn cannot use them.

Printer failures in Windows 10 are neither new nor recent. This element has been under fire with some issues that may prevent its use. They result from the removal of some previous fixes and will bring new problems months later.

The latest flaw now points to the same area, but for printers that connect to Windows 10 via a USB port. These are appearing duplicates in the system and Microsoft already recognized the issue, revealing that "normal use of the printer may be interrupted in either scenario, resulting in failed print operations". 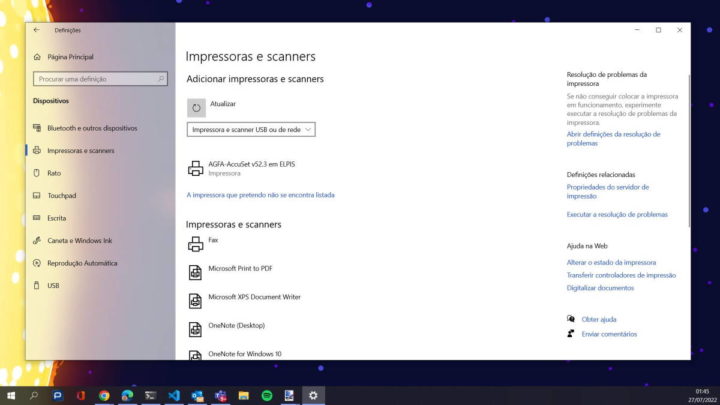 Despite investigating the Windows 10 issue and how to resolve it, Microsoft gave some indications. This issue may be temporarily resolved by following these steps:

If the above workarounds don't work, you can try updating your printer driver or checking the printer manufacturer's website for a firmware update. 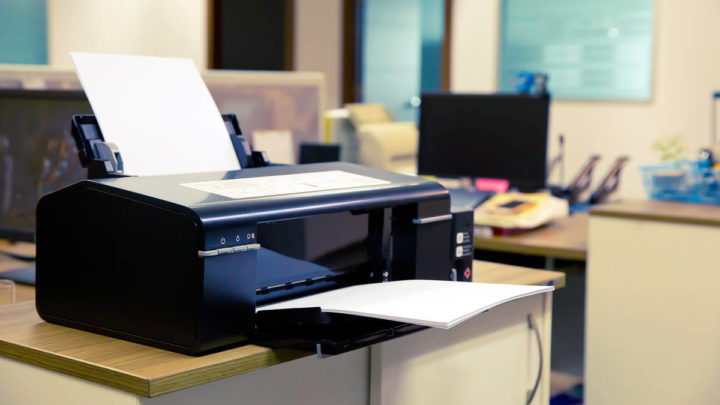 If the problem persists, you can also try reinstalling the printer using the following steps:

This issue follows a long list of bugs that updates have brought. It was expected that, given the maturity of Windows 10, these situations would have ceased to exist and that users would no longer have to go through them.