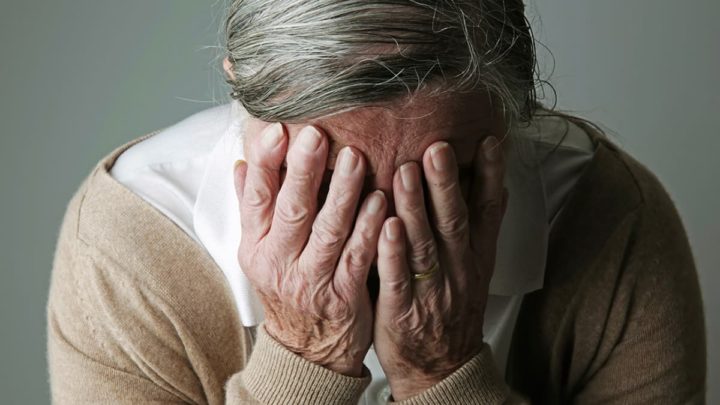 In Portugal, it is estimated that there are about 200,000 people with dementia, of which 60 to 80% have Alzheimer’s. Having this disease means progressively losing mental function, characterized by the degeneration of brain tissue. As such, early detection is key in your treatment, but this is not always possible. Now, a team of German researchers has developed a new sensor capable of identifying signs of the disease in the blood 17 years before it manifests itself in the first clinical symptoms.

Contents
A simple blood test to reveal the risk of developing Alzheimer’sAn efficient screening method for elderly peopleRead too:

according to one Press release of the responsible institution, the device detects the misfolding of the beta-amyloid protein biomarker that causes characteristic deposits in the brain.

A simple blood test to reveal the risk of developing Alzheimer's

Researcher Klaus Gerwert, founding director of the Protein Diagnostic Center (PRODI) at Ruhr-Universität Bochum, said the aim of this research is to determine people's risk of developing Alzheimer's dementia at a later stage, with a simple blood test just before toxic plaques can form in the brain. With this, it will be possible to ensure timely therapy.

The researchers analyzed the blood plasma taken from participants between 2000 and 2002 and then frozen. At that time, the participants had not yet been diagnosed with Alzheimer's disease.

Their aim was to find out whether signs of Alzheimer's disease could already be found in blood samples at the start of the study.

The researchers then combined the beta-amyloid concentration and GFAP to further increase the test accuracy in the symptom-free phase. Now the team has very ambitious plans for their new device. 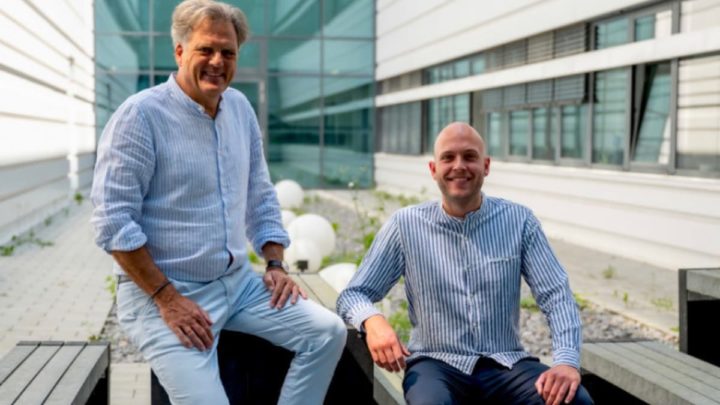 The team of scientists plans to use the deformity diagnostic test to establish a screening method for older people and determine their risk of developing Alzheimer's dementia. According to Gerwert, this is the vision of startup betaSENSE, a project whose goal is to stop the disease at a symptom-free stage before irreversible damage occurs.

The results of the study were published in the journal Alzheimer's Association.