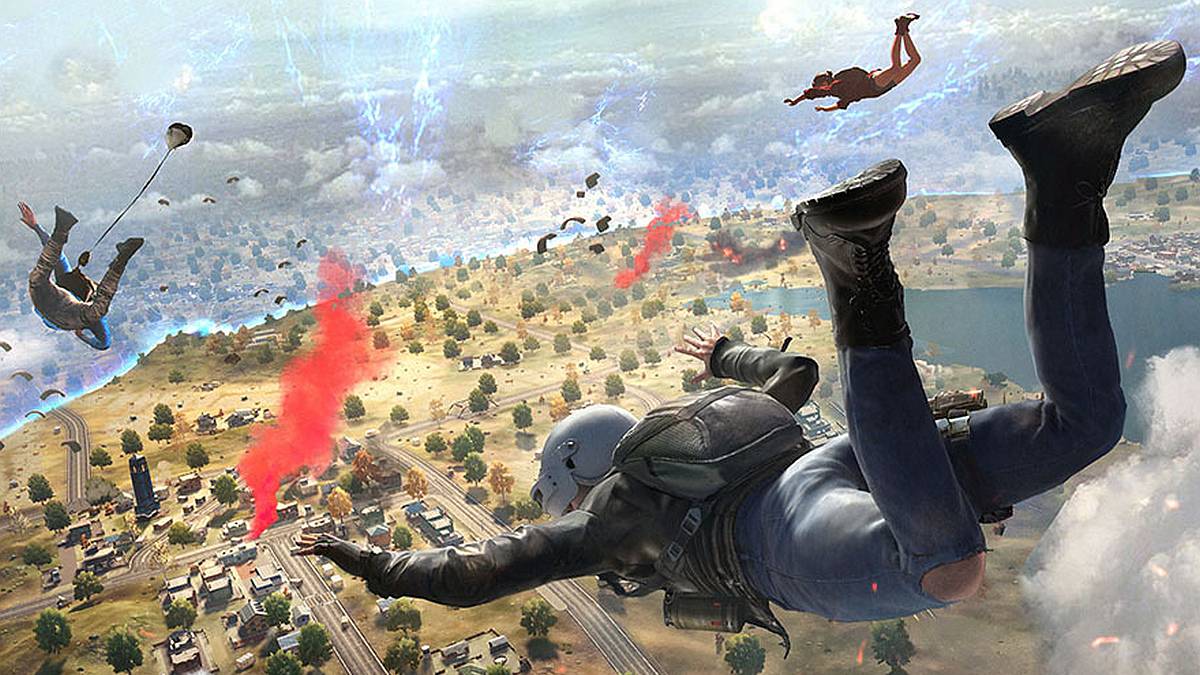 New State Mobile has introduced a new mileage system for rewards in the popular battle royale game. Players can now accumulate Mileage Points by opening certain in-game crates, which can be redeemed for special rewards once they reach a certain number, according to developer Krafton. New State Mobile also recently introduced a special Round Deathmatch – with rewards like Chicken Medals, Royale Chest Tickets and in-game currency – to celebrate the completion of 100 days since the game’s launch.

Players who open certain crates using NC and Chicken Medals (in-game currency) or Crate Tickets in New State Mobile will receive Mileage Points, Krafton recently announced. Different types of Mileage Points can be redeemed for a specific set of rewards. However, Krafton explains that when a crate’s sales period ends, all mileage points collected from that crate expire, meaning players will have to use them while the crate is on sale.

Players must collect a specific type of points by opening a corresponding box. An icon will appear on the new mileage meter bar. This will help notify you when enough points have been collected to claim a special reward. Tapping the icon will allow players to exchange mileage points for a special reward, according to Krafton.

The developer also recently announced a special Round Deathmatch event that began on February 18th and ends on February 24th. New State Mobile has introduced two new Deathmatch challenges and will offer rewards to 100 players who meet specific conditions. Players can participate in both events and will be eligible to receive rewards for both challenges.

As part of the first challenge of the 100th day, Krafton will choose 50 random players from among those who have won the most Round Deathmatch matches during the event period. Meanwhile, as part of the second 100th day challenge, another 50 players will be selected from among the players who played the most Round Deathmatch matches through February 24th. (in in-game currency), according to Krafton.