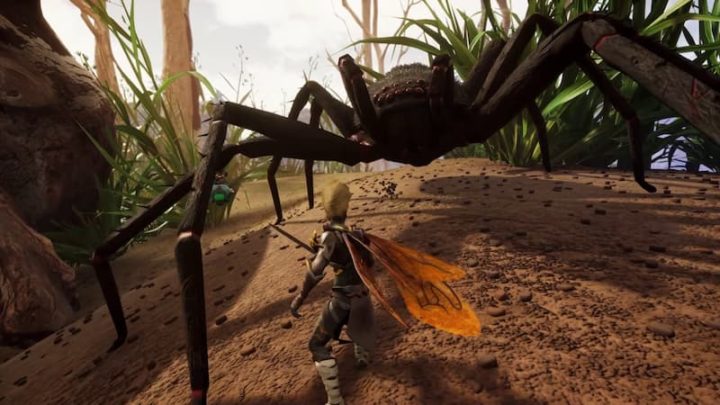 It’s been two years since we first talked about Smalland, an adventure where the players are small… very small.

Recently a new video was revealed that shows a little more of the gameplay of this title from Merge Games.

Smalland, in development by Merge Games, is a survival adventure that, as we had already revealed (see here or here) is generating strong expectations.

Smalland puts players in the shoes of a hero, or rather, a micro hero who, the size of a small incest will have to find a way to survive in a world that otherwise has kept its dimensions.

This means that, despite the player's character being the size of an ant, everything else (animals, objects, vegetation,...) remains at its normal size, which causes challenges and obstacles to arise in practically all our games. moves.

A cockroach, which nowadays, we kill with one step, can be the last breath of the player and this is just one example of the dangerous world in which our heroes live and survive.

And that's precisely what we see in the new gameplay video that Merge Games has made available for Smalland. An epic battle with some flies that increases in danger when a cockroach appears in the heat of the action. 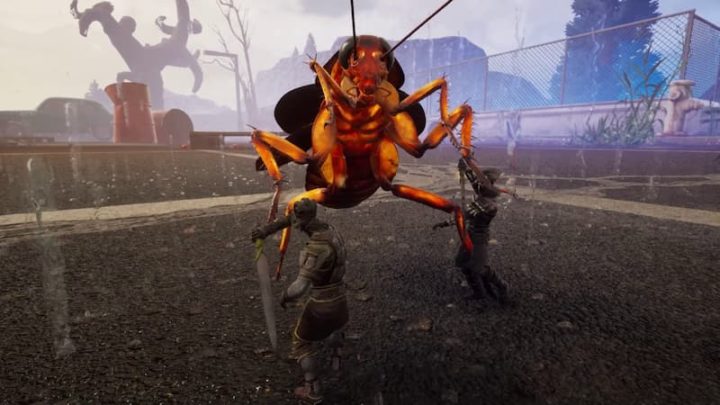 But, the video is not just about combat. Also mentioned is the process of creating our house, and its customization that the player will do based on the resources that he manages to find on the ground, in his incursions.

Smalland will arrive later this year for PC and consoles, but no concrete date has yet been presented.