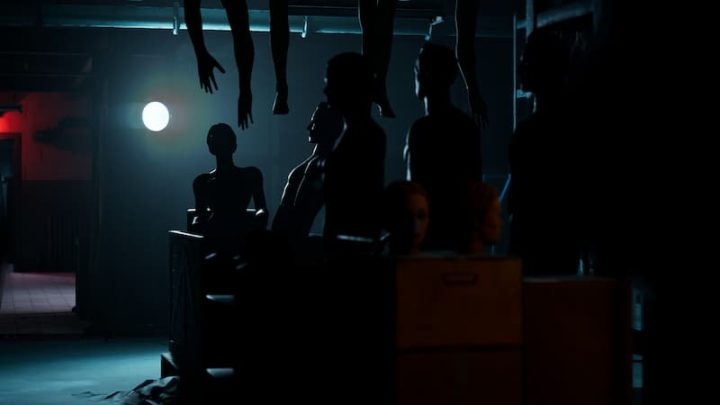 Bandai Namco’s The Dark Pictures Anthology series, which we had the opportunity to explore here with House of Ashes, is getting ready to release yet another game.

This series of horror games, over the last few years, has already conquered its very particular space and returns later this year with a new title, The Devil in Me.

The Dark Pictures Anthology, is a horror series developed by Supermassive Games, with the seal of quality assurance from Bandai Namco Entertainment and that has presented a set of very interesting games over the last few years.

It is a series made up of several games that, despite not being connected to each other, share the fact of presenting immersive and heavy stories, and that the Supermassive Games team manages to accompany dense and almost claustrophobic environments, in which players are immersed. . 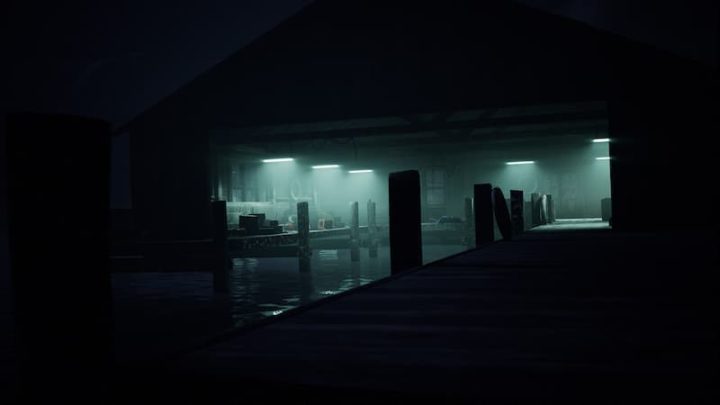 As I mentioned, each game presents its own narrative that, presented in an almost cinematic way, manages to provide players with different tense and dramatic experiences. These are interactive horror/horror experiences that, thanks to a dynamic of situations where players have to make quick decisions and whose impact is decisive in the course of the story, create the feeling for those who play, that they are "writing" your own adventure.

The Devil in Me is the next game in the series and although it's still a while to be released (it's scheduled for next winter) it's already starting to stir and create strong expectations.

The Devil in Me

Bandai Namco and Supermassive Games recently revealed a trailer (see above) for The Devil in Me. It's a small teaser that allows us, from now on, to have a small, but disturbing idea of ​​what's to come.

The narrative of The Devil in Me, introduces us to the team of the modest television station Lonnit Entertainment TV that in a mysterious way receives an urgent call from a man named Granthem Du'Met.

That phone call carries with it the promise of a guided tour of a faithful recreation of HH Holmes' murder castle, an idea that Lonnit Entertainment founder Charlie Lonnit believes could save his show. 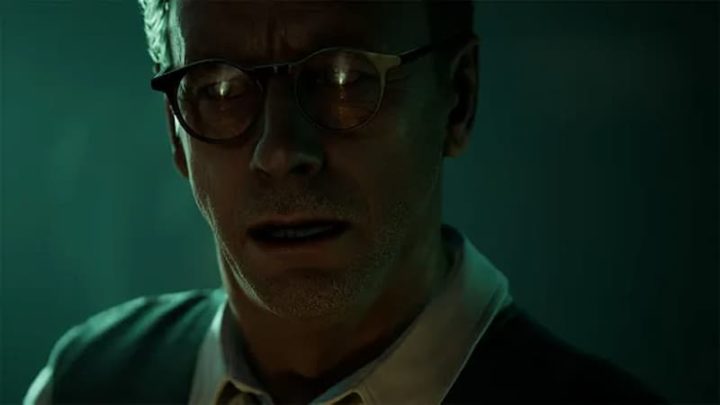 Oscar nominee Jessie Buckley is a member of this ill-fated crew that visits this strange hotel location, a place that quickly turns into a death trap set by its troubled host Granthem Du'Met. Watched, isolated and manipulated like rats in a maze, it soon becomes clear that the crew's checkout is compromised, and they will have to make some impossible choices so they can live to regret it or just not live at all!

Meanwhile, it was also revealed that The Dark Pictures Anthology: The Devil in Me is now available for pre-order at Bandai Namco's Official Store and some local retailers, in both Standard and Animatronic editions. In addition to the game, the Animatronic Collector's Edition includes: 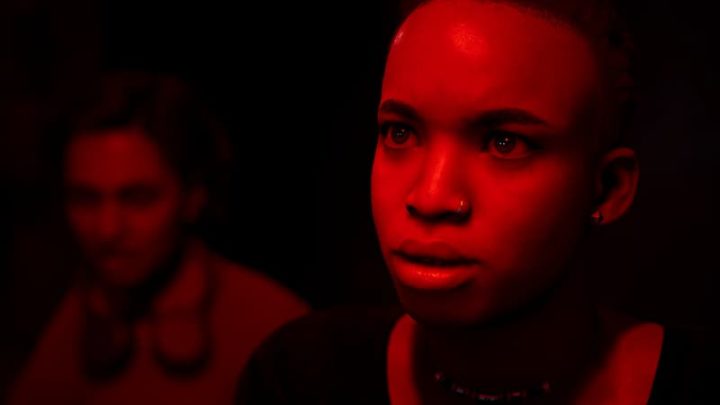 Additionally, a new diorama of The Curator, and a vinyl of the game's soundtrack are also available for pre-order.

The Dark Pictures Anthology: The Devil in Me is set to release this fall for PlayStation 5, Xbox Series X, PlayStation 4, Xbox One, and Steam.