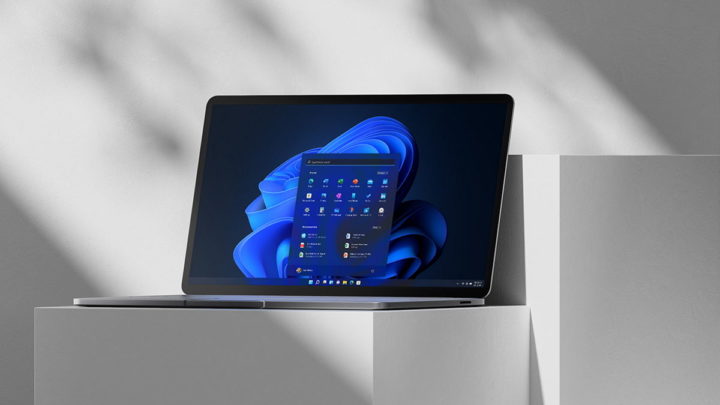 Microsoft has been filing and finalizing a set of new features that it will bring to Windows 11. These have been under evaluation for a few months, getting ready to be extended to all users of this system.

With the latest build, Microsoft has refocused on a change it wants to bring. Once again, there are options dedicated to Office in this area, where they can see what is contracted and accessible to each user.

Gradually Microsoft is cementing Windows 11 and showing users what it wants for this system. The builds prepared for the Insiders program have shown just that, with many new features and improvements that are emerging.

This can be seen now, with build 25126, which arrived at Dev channel, once again full of news. One that Microsoft puts more emphasis on is the new area dedicated to Microsoft's Office account settings. 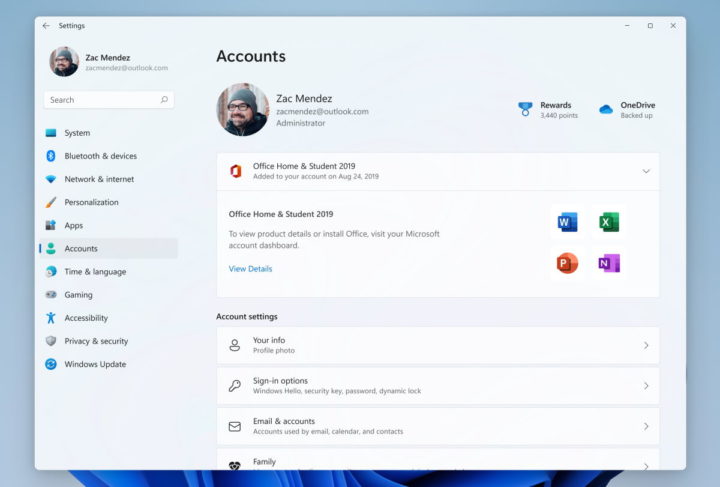 This is not a complete novelty, but now it gains strength again and is open to more Windows 11 users. Microsoft is thus able to create an area dedicated to the user and knows how the access to its services and its productivity suite is.

This area of ​​Windows 11 Settings will also allow users to subscribe to new Microsoft offers. Everything will be done here and without leaving Windows 11, to make it much simpler to use Windows 11 and Microsoft services. 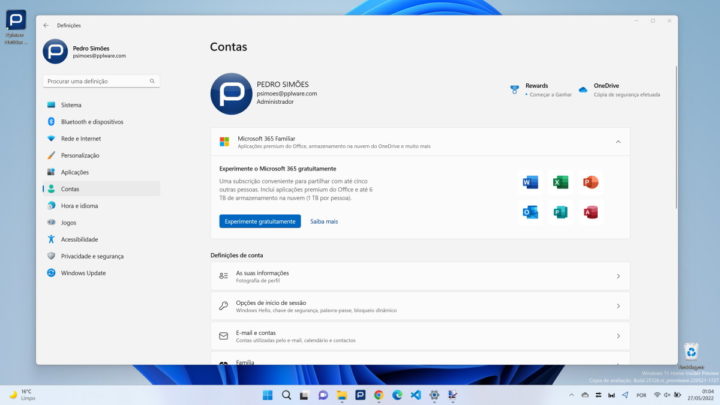 Of course, with this new build there are also improvements in Microsoft's own operating system. Windows 11 has seen a number of flaws from other earlier versions fixed. These thus guarantee a system free of problems or failures.

One more door for Microsoft services is thus opened, directly in Windows 11. It thus complements the existing offer, while correcting problems before they are opened to users of the Microsoft system, in all its aspects.