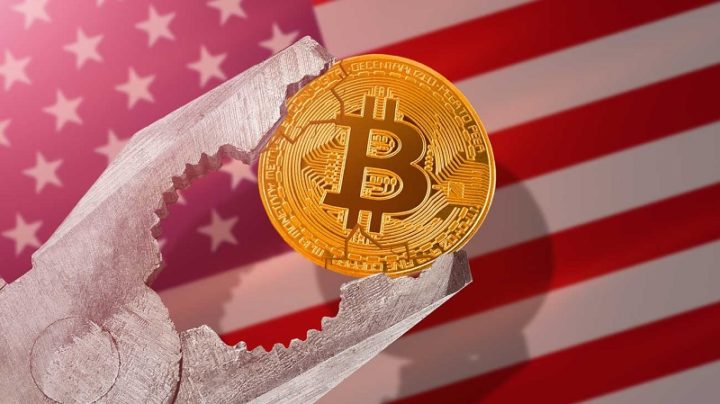 In recent years, cryptocurrencies have gained a lot of popularity, leading a significant part of users around the world to become interested in this market and start investing and mining digital currencies.

But this is a market where regulation is scarce, which has spurred greater action on the part of governments. So, according to the latest information, New York has now passed a law that limits the mining of Bitcoin cryptocurrency.

the most recent News indicate that New York legislators have passed a bill that temporarily bans new operations in the field of Bitcoin mining. Earlier this Friday (3), state senators voted with 36 in favor and 27 against to pass this same legislation. At this point, it is up to State Governor Kathy Hochul to decide whether to effectively enact this bill. If it is effectively validated and ratified, the law will enter into force on the same day it is signed.

Last year there was a similar attempt, but although the New York State Senate passed it, members of the House did not.

This legislation aims to set a two-year moratorium on licenses for cryptocurrency mining operations that use energy-intensive proof-of-work authentication methods to validate blockchain transactions. 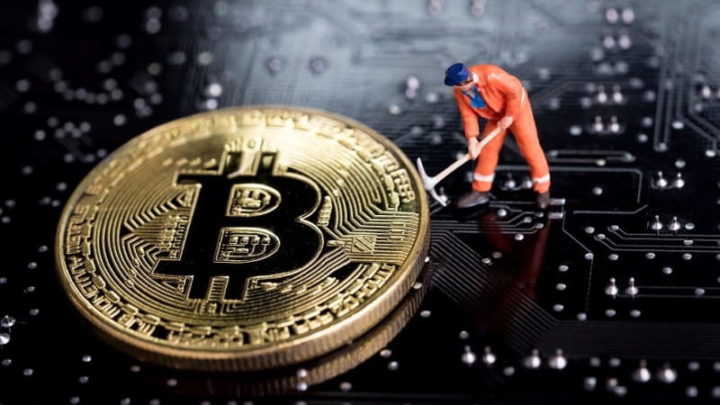 Once the moratorium is in place, the State of New York will conduct a study on the environmental impact of proof-of-work authentication methods. According to CNBC, New York has high climate targets, which require state greenhouse gas emissions to be reduced by 85% by the year 2050, under the Climate Leadership and Community Protection Act.

When it comes to cryptocurrency mining, New York State has become a hot spot due to abundant hydroelectricity, low electricity prices, and a cooler climate than other areas of the United States, which helps to cool down systems for mining. extraction.

At the same time, Joe Biden's government is working on a policy on Bitcoin mining.