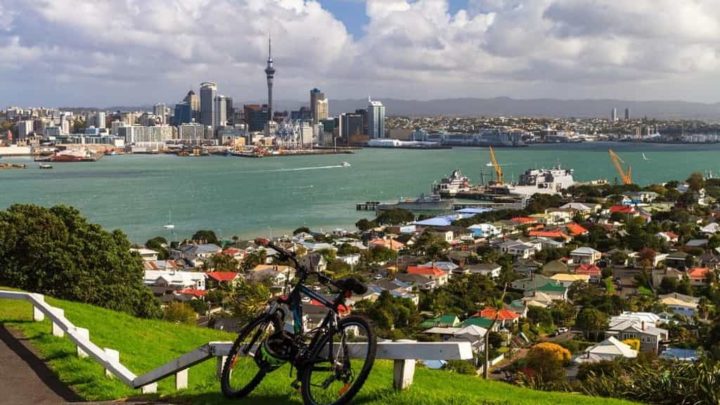 In line with the plans that the world has drawn up, from manufacturers to governments, New Zealand has launched its first climate plan. In addition to other things, the document included the relocation of some houses.

The country’s government created this plan to respond to possible problems that were not previously addressed.

Along with others that we mention daily, object of studies, the rise in the average level of sea water is one of the most alarming consequences of climate change. With this in mind, New Zealand has already produced a document that provides solutions to this and other problems.

Recently, the country’s government launched the country’s first climate adaptation plan. At about six pages, the document covers six years, is objective and includes the value of the changes and who will pay for it. It also mentions the possibility of relocating some communities to higher ground.

Alongside the National Adaptation Plan, climate change minister James Shaw said some 70,000 coastal homes are at risk from rising sea levels. In danger are also those located in inland areas, due to the floods that can result from the rivers. 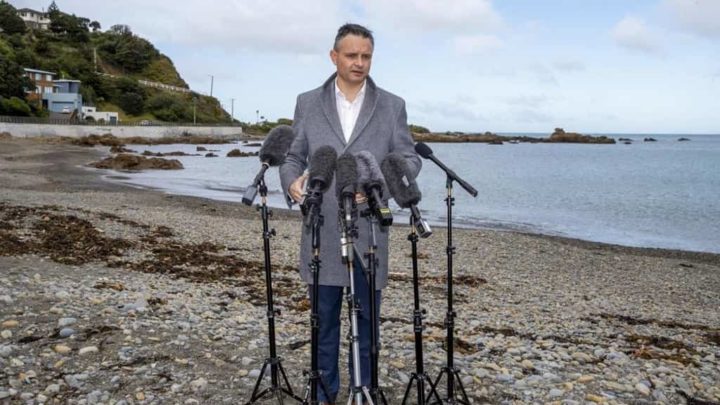 With this plan, New Zealand intends to get ahead and take precautions against the consequences of climate change. This is because, in the past, according to James Shaw, the country has been slow in this regard and, in the long run, it may mean spending more money.

I am frustrated that in the last three decades successive governments have not paid any attention, in any real way, to the challenges we face from the effects of climate change. We had to start somewhere.

New Zealand’s new plan includes the relocation of houses, but also of other types of low-lying heritage, because, as the document explains:

In some highly exposed areas, the risk of natural disasters and climate impacts can become intolerable. Flooding of buildings and infrastructure will begin to occur, leading to direct damage and loss of some facilities such as roads or other assistance services, and open public space.

According to the Associated Press, despite being included in the plan as an alternative to be adopted, the relocation of houses will always be considered as a last resort and defined alongside other adaptations, such as the creation of physical barriers.