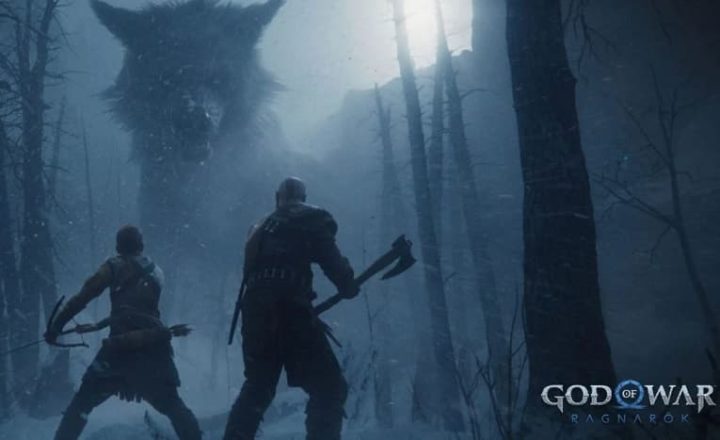 Summer is hot, very hot and Sony Playstation wants temperatures not to drop too low, judging by the recent news revealed.

Sony Playstation continues, as has been its hallmark throughout the ages, to launch several thematic promotional initiatives with the aim of boosting the offer of some of the usual games and thus allowing players to acquire them at lower prices. accessible.

And that's precisely what happened recently... two new promotions were launched and with some very interesting titles.

In a month that is proving to be tremendously hot, Sony intends to set the atmosphere on fire even more and the “July Deals” Campaign is a real lighter for the fire, until July 20th.

With a list topped by games like Assassin's Creed Valhalla, DEATHLOOP, Resident Evil Village or Tomb Raider: Definitive Survivor Trilogy among many others, there's a choice for just about every taste:

Also until July 20th, the Campaign “Games for under 15 — is already active. As the name implies, this initiative features several games with discounts that make them cost less than €15. But remember... only until July 20th.

The list is long and diverse. Here are the highlights of this campaign:

It is already known when God of War Ragnarök will be released: November 9 of this year is the day when the Santa Monica Studios game, developed for PlayStation 5 and PlayStation 4, will be available.

Additionally, the various special editions of God of War Ragnarök were also revealed, which will be available for pre-order from the 15th of July.

Additionally, it is also available update 1.17 for Horizon Forbidden West that brings some very curious news.

Horizon Forbidden West, developed by Guerrilla Games studios, narrates the adventures of Aloy, one of the most iconic and mediatic characters of recent years in the PlayStation universe. This 1.17 update brings, among many other new features, support for VRR (Variable Refresh Rate) and HFR (High Refresh Rate) for PlayStation 5, as well as a new mode that offers a 40 Hz refresh rate on compatible monitors - Balanced Graphics.

It should be noted that support for VRR improves the dynamic resolution scale at 60Hz and that VRR together with HFR aim to achieve a refresh rate between 60Hz and 120Hz.

In addition, update 1.17 for Horizon Forbidden West also includes several improvements and fixes to the game. For example, fixed an issue in the main quest “The Wings of the Ten” where the objective “Defeat Regalla” was not updated and where the “Sunwings” could be missing during the objective “Override a Sunwing”. In addition to this, and among other bug fixes, an issue in the “All That Remains” mission where the cinematic with Tilda after the gallery might not start has been fixed.

Update 1.17 for Horizon Forbidden West, which is out now, also includes several UI improvements, several localization and subtitle fixes and improvements, and some bug fixes. 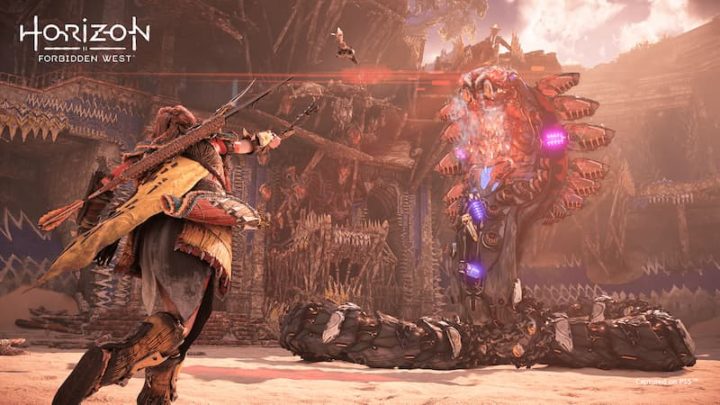