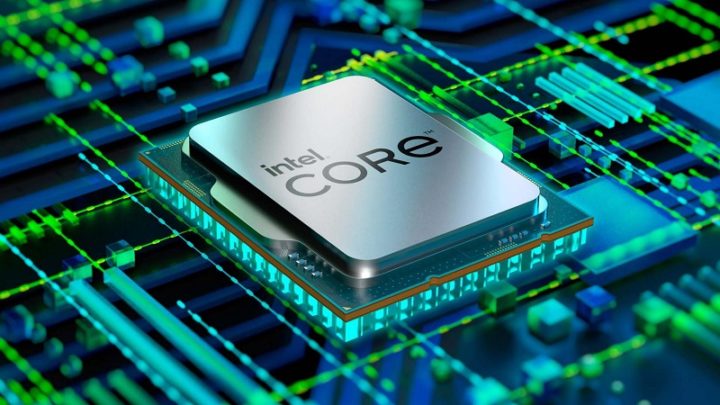 When we talk about the processor sector, we have no great doubts that Intel is still the most powerful company, although rival AMD continues to work solidly to compete with the California giant. And after the success of the 12th generation Alder Lake CPUs, the brand is now preparing its next line.

In this way, and according to the latest information coming from industry sources, the 13th generation Intel Core Raptor Lake processors could hit the market on October 17th of this year.

According to the latest rumors Regarding hardware, Intel will officially introduce its new 13th generation Raptor Lake processor lineup on September 28. And then, the long-awaited announcement and launch should happen on October 17th, when the new Intel Cores begin to be available for purchase on the market, along with the new motherboards with the Intel Z790 chipset.

In turn, motherboards based on Intel H770 and B760 chipsets are expected to be officially announced on January 5, 2023 during the CES event in Las Vegas. At the same time, the release of the "non-K" CPUs from the Raptor Lake range is also expected. 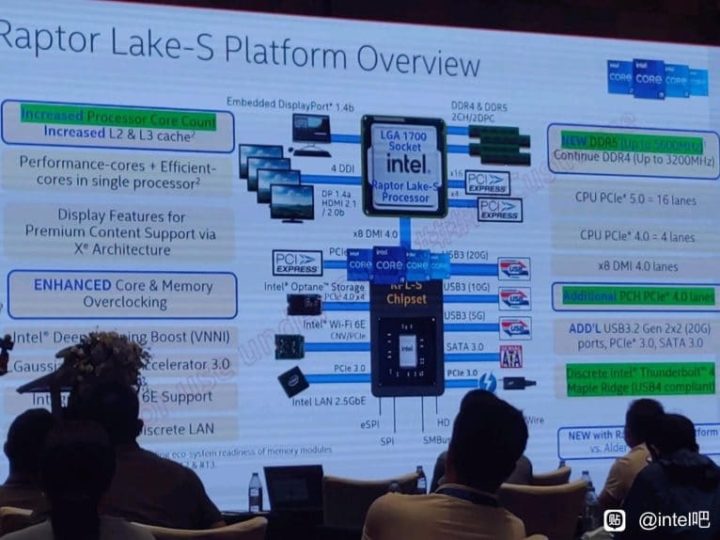 In terms of competition, if confirmed, the Intel Raptor Lake will then arrive at least two weeks before the launch of the next AMD Ryzen 7000 processors. However, about AMD's equipment still little information has been revealed. Already on the side of the manufacturer Pat Gelsinger, it is known, for example, that the model Intel Core i9-13900K could be 37% faster than the i9-12900K. 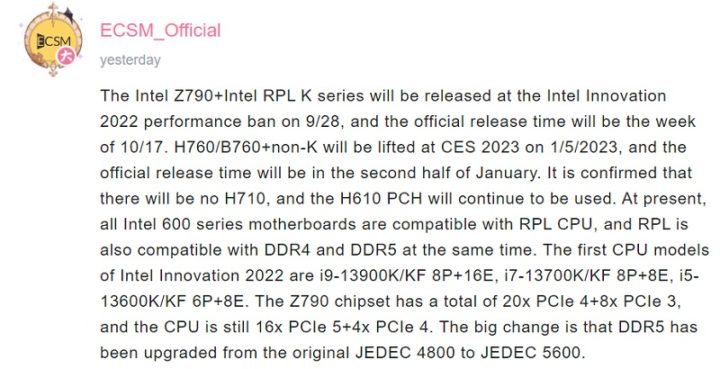 But certainly a lot of new data will be released as we approach the possible release date of these new processors. And expectations are already quite high for the CPUs currently on the market.