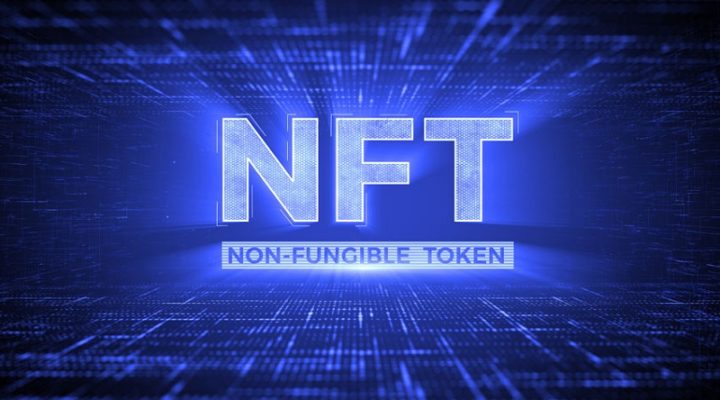 The NFT technology emerged as something unknown to users, but little by little, and with the help of the various information that emerged, people got to know more and better what this concept is all about.

Contents
NFT sales fell to a 12-month lowRead too:

But it looks like the popularity of NFTs is derailing as, according to the new data just revealed, sales of Non-Fungible Tokens have dropped from 12.6 billion to just $1 billion in just half a year. And this is the lowest value presented over the last 12 months.

According to information advanced by cryptocurrency research firm Chainalysis, and indicated by The Guardian, the sale of NFTs reached just over one billion dollars (~975 million euros) last June. However, this is the lowest figure in the last 12 months, making it the worst month for technology sales of the last year, especially after it peaked at 12.6 billion dollars (~12.3 billion euros) in January this year.

According to Ethan McMahon, economist at Chainalysis, the slowdown in NFT sales is related to a global slump in the cryptocurrency market. "Times like these inevitably lead to consolidation in the affected markets, and in NFTs, we are likely to see a pullback in terms of collections and types of NFTs that achieve prominence.”, he added. 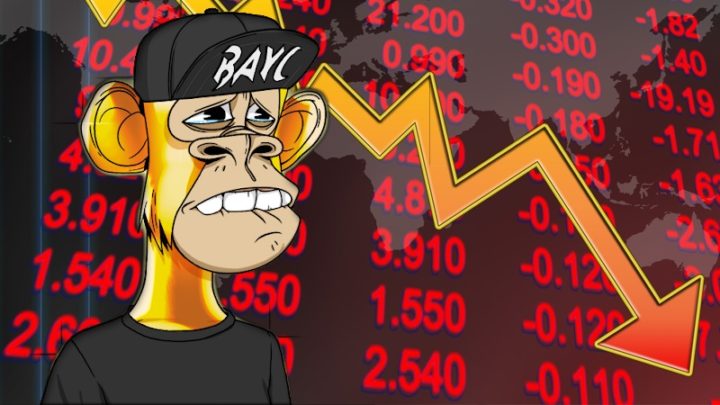 Possibly the fall also had a helping hand from the various negative opinions about the concept, coming from personalities that stand out in the technological world. For example, we recall that Bill Gates, founder of Microsoft, said that NFTs are "100% based on the dumbest theory".

However, many brands have already embraced this technology, and this week Polium One, the world's first video game console focused on NFTs and blockchain, was announced.