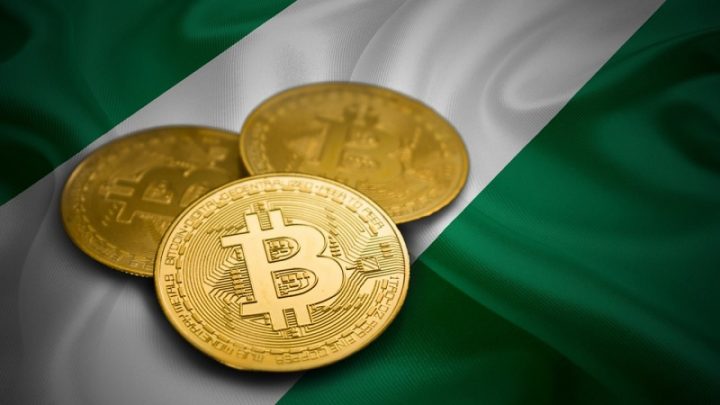 Just under a year ago we learned that the Central Bank of Nigeria (CBN) would also launch its own digital currency, called eNaira. This initiative, according to the government, would make the country one of the first in Africa to adopt the digitization of the national currency.

And according to the latest information, some entrepreneurs in Nigeria are taking advantage of the country’s growing interest in cryptocurrencies to carry forward the construction of a Bitcoin village.

Nigeria to create a Bitcoin Village

according to recent news, several entrepreneurs are committed to the creation of Bitcoin Village, a kind of village dedicated to the popular cryptocurrency. This initiative has been driven by several factors, including the growing interest of the population in digital currencies and also the inflation that is above 18% in the region. As such, the idea of ​​cryptocurrencies can increase the population's confidence in this money, as it is no longer subject to government management.

At the same time, a recent report by the KuCoin reveals that of the 51% of Nigerians with internet access, 86% are already familiar with the concept of cryptocurrencies as a form of investment. 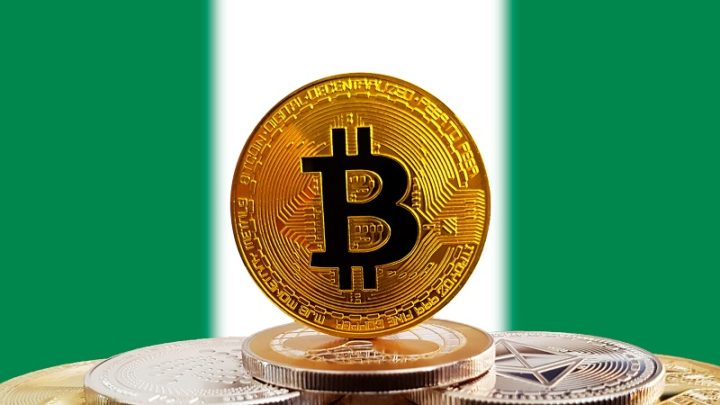 In this way, Satoshis Journal founders Jeremy Garcia and Oluwasegun Kosemani are working towards building the first Bitcoin village in Lagos, the largest city in Nigeria. To this end, they intend to power the village with solar energy, mine Bitcoins on site, educate the local community about the cryptocurrency, and create a BTC development partnership with a STEM lab.

See in the following video the announcement of the creation of Bitcoin Village in Nigeria:

A circular economy of Bitcoins is also being created, as happened in El Salvador, and one of the goals is then to make the country a tourist destination that attracts interested in cryptocurrency from all over the world. There will be a domestic well that will supply the village with water, as well as solar panels that will provide unlimited energy for schools, mining systems, street lighting and even a hospital.

According to information, in the first phase of the construction, the property will be inspected, the land will be cleaned and the lush vegetation of the jungle will be placed, a school with about 233 square meters will be built, as well as an amphitheater with capacity for 120 people. There will also be space for the creation of a basketball court, a soccer field and a swimming pool.

After this first phase, the sponsor Botmecash will donate 1 Bitcoin to the village, as a way to increase the start of its operation. Bitcoin Village is estimated to be built on January 9, 2023.