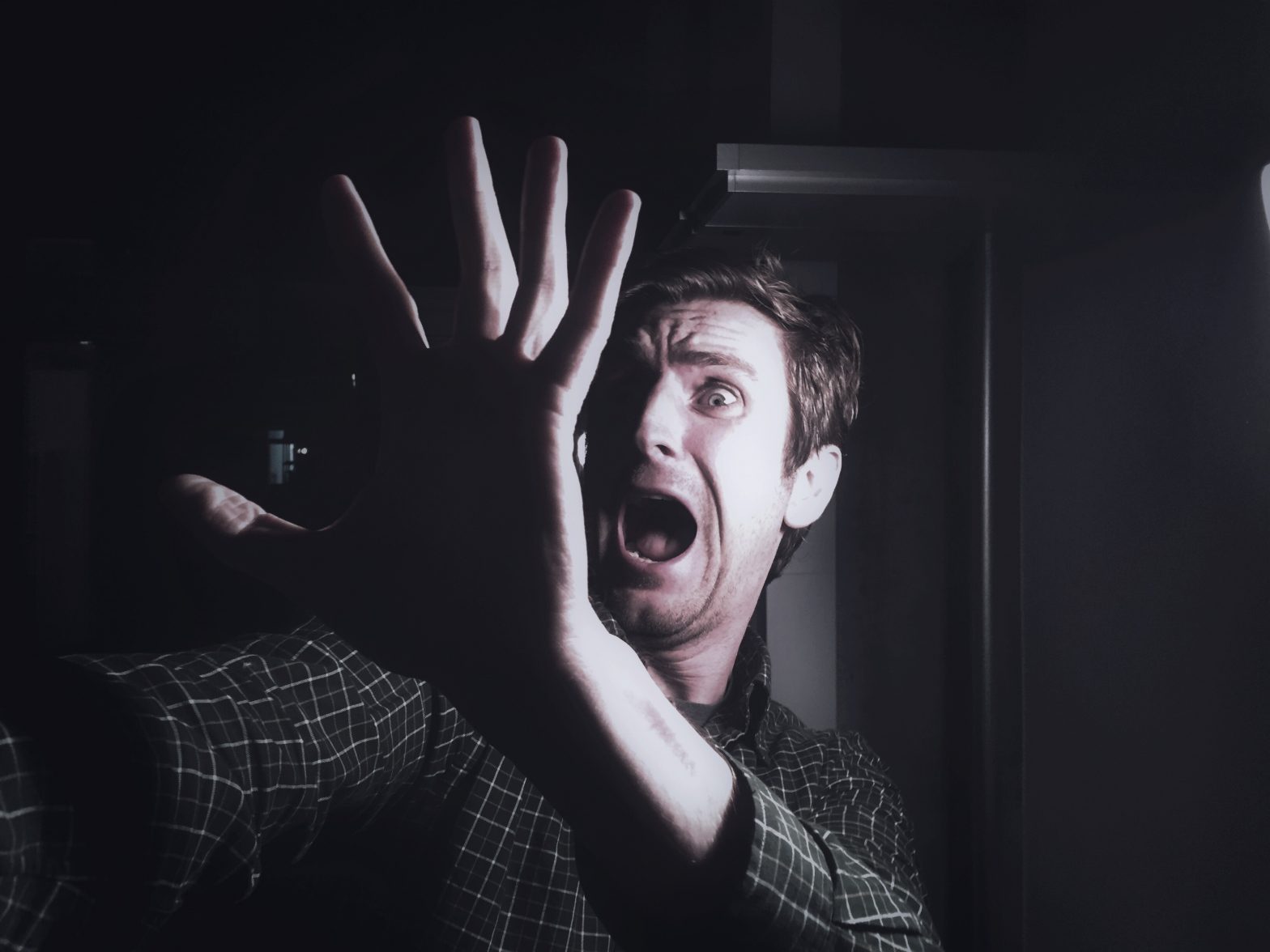 Deep and restful sleep, preferably with a REM phase, is important so that body and mind can regenerate. But it happens again and again that we have nightmares. If you don’t think much about it, you could be ill without knowing it. Because people who sleep badly this way may have one stopping breathing during sleep (sleep apnea).

Contents
Be careful if you stop breathing while you sleep: This is behind sleep apneaPay attention to these dreams

Be careful if you stop breathing while you sleep: This is behind sleep apnea

In detail, sleep apnea is a syndrome that affects around two to three percent of the adult population. The risk increases with age, as experts explain.

A distinction is made between obstructive and central sleep apnea, with the former being the best known. About twenty percent of men aged 40 to 60 and up to 60 percent of men aged 65 to 70 suffer from it. Due to a different anatomy in the neck area, women are often spared until the menopause.

The fact that such a cessation of breathing can occur during sleep is due to the narrowing of the airways due to the relaxation of the muscles. This not only makes breathing very difficult, but even makes it stop.

Anyone who lives with people who are affected may recognize the disease through particularly loud snoring (up to 90 decibels, equivalent to a jackhammer), shallow breathing and pauses in breathing followed by violent gasping.

Pay attention to these dreams

It becomes more difficult for those affected to perceive their own condition. However, how you dream can help or even be a warning signal.

According to experts at the SleepCycleCenter (SCC), studies have already shown, for example, that only around 43 percent of the people with sleep apnea who were examined were able to remember their dreams afterwards. In comparison, the rate for those without symptoms was around 71 percent. The reason for this could be an interruption of the REM phase due to respiratory arrest during sleep.

Above all, however, one type of dreaming is said to occur frequently in those affected: very vivid nightmares. According to the SCC, these could be widespread due to lack of oxygen in apnea patients. Typical motifs in nightmares are the following:

So if you don’t remember much about your dreams or have frequent nightmares, you should see a doctor and have yourself examined, according to the SCC’s recommendation. Even small things can then make a difference, for example the best sleeping position for sleep apnea.