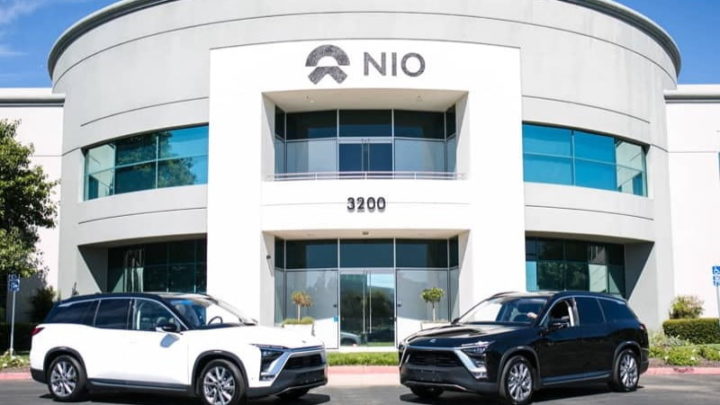 As we have already seen, NIO does not follow the standards by which European manufacturers are governed and the news that we bring you today could be proof of that. The company will launch a new brand of more affordable electric cars.

The Chinese manufacturer wants to bet chips in Europe.

We have seen impressive launches from European manufacturers. In addition to betting heavily on SUVs, the premium segment also retains a lot of attention. However, China is betting on a long-term strategy, betting on several aspects.

As advanced by the Chinese media, the NIO will focus on high-end vehicles under the NIO brand, will work on a mid-range offer under the name ALPS, and will develop a third brand that will offer affordable electric vehicles. 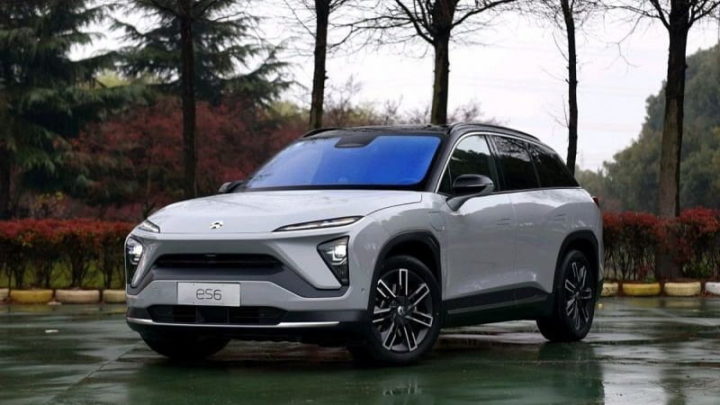 Although it is not yet known under which name the cheapest NIO range will operate, it is known that the manufacturer intends to launch electric cars that guarantee the experience and technology associated with it, but accessible to a customer with a lower budget. The idea is to sell electric vehicles at 100,000 yuan, that is, around 14,000 euros.

NIO has not stood still and has been thinking about its strategy to overcome the failures caused by the pandemic. Despite the situation in China, in July the manufacturer recorded growth of 26.7% compared to the same period last year, as well as an increase of 22% compared to the first seven months of the year.

The expected growth is encouraging as, in the coming years, NIO will have 16,000 employees, with an average of 100 new members joining the company every week.