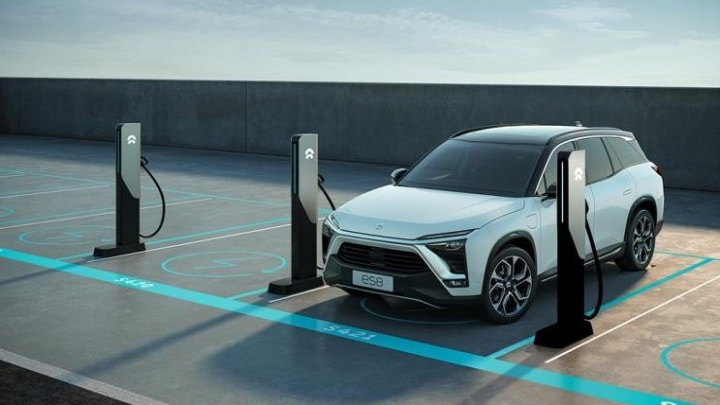 NIO presents itself as much more than a car company, and now it plans to show some of its irreverence. The Chinese manufacturer intends to bring the concept of battery replacement to Europe, through stations for the purpose, which should reach several countries.

In addition, it will manufacture chargers here.

In China, battery switching has proven to be a success, offering an alternative to ultra-fast charging. After having installed its first battery exchange station in Europe, now, the manufacturer NIO intends to go against what is normal in the European automotive industry, giving this concept even more cards.

Despite the success in China, NIO wants to reach the European market through Germany, the Netherlands, Sweden and Denmark. For the manufacturer, the growing presence of battery changing stations will represent a competitive advantage, compared to offers from China and also from Europe. 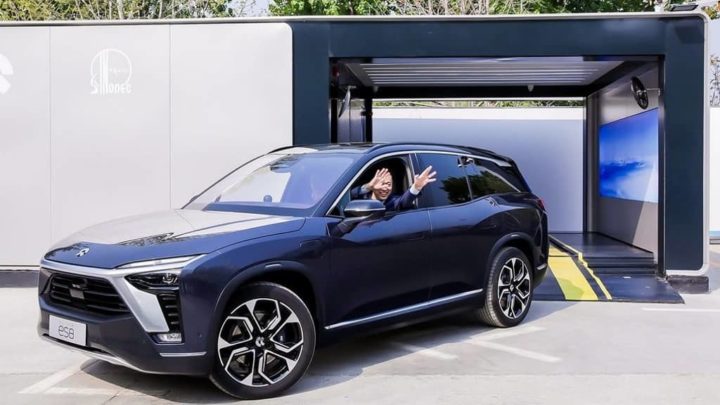 As announced, the first factory outside China will open its doors on Hungarian soil, in Pest. There, battery change stations will be developed, consisting of a robotic system that, in about three minutes, changes the battery without the driver having to leave the car. The service will be associated with a subscription, so the customer will be able to choose the one that is most convenient for him.

In addition to the battery change stations, NIO will also install charging points, in order to create a response network to the tram adoption plan.

For example, according to July 31st data, half of the Chinese territory already has good coverage, since it guarantees 1,047 battery change stations (of which 271 are located along the main highways). More than that, there are 948 charging stations that guarantee 5,137 individual charging points, and 828 origin charging stations with 5,083 individual charging points. In China, traveling by tram is already easier and NIO intends to make life easier for Europeans too.