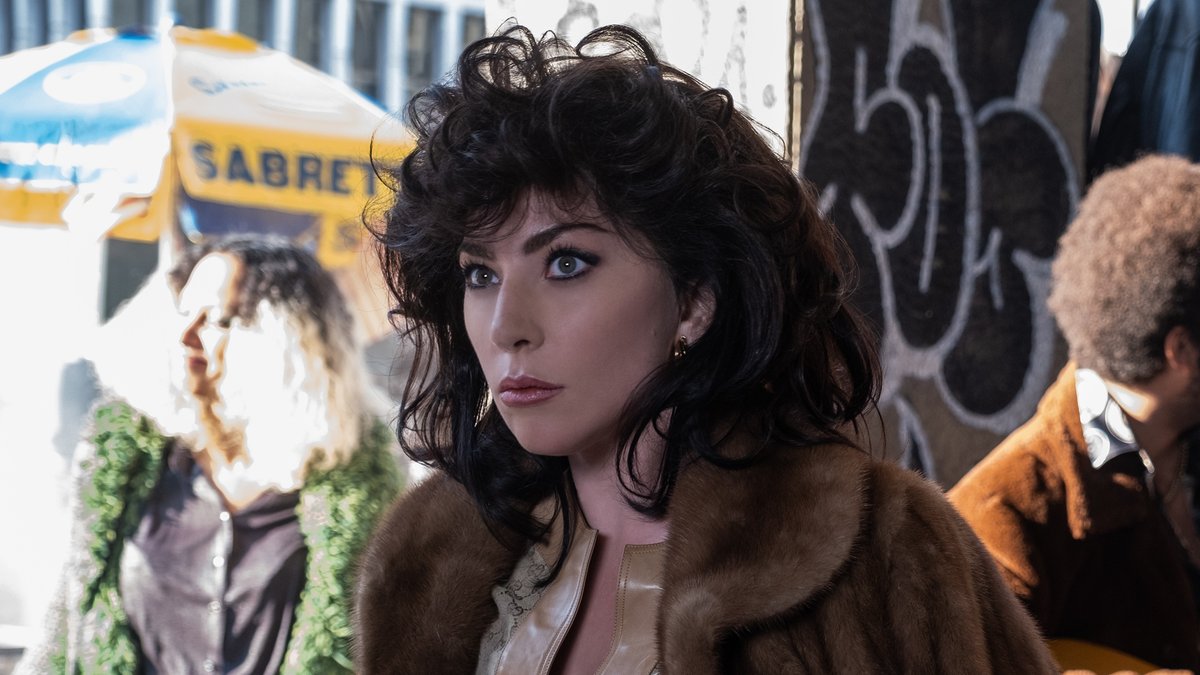 The nominations for the Oscars are in. While “The Power of the Dog” is, as many expected, a big favorite with twelve nominations, the Academy of Motion Picture Arts and Sciences also caused some big surprises with the announcement. Many a film fan might be wondering why the following actors, directors and films, among others, are not in the running for an Oscar.

DiCaprio and Gaga aren’t looking up

In particular, many had expected that Lady Gaga (35) would be nominated for “Best Actress” for her role in “House of Gucci”. After being nominated for a BAFTA Award and the Golden Globe, the singer and actress will definitely go away empty-handed at the 94th Academy Awards. Instead nominated are Jessica Chastain (44, “The Eyes of Tammy Faye”), Olivia Colman (48, “Woman in the Dark”), Penélope Cruz (47, “Parallel Mothers”), Nicole Kidman (54, “Being the Ricardos” ) and Kristen Stewart (31, “Spencer”).

And “House of Gucci” colleagues like Adam Driver (38) and Jared Leto (50) were not considered – just like director Ridley Scott (84). The film itself also does not make it into the “Best Picture” category. The crime drama is only nominated for make-up and hairstyling.

“Don’t Look Up”, which is nominated in several categories, also provides two major surprises. On the one hand, the Netflix satire is fighting for the title of the best film. On the other hand, Oscar winner Leonardo DiCaprio (47) has not received a nomination for his leading role.

Numerous other actresses and actors, who have now not been mentioned, had previously been traded high in the race for an Oscar in many places. Ben Affleck (49), Ruth Negga (40) and Jennifer Hudson (40) as well as Peter Dinklage (52), Frances McDormand (64) and Caitriona Balfe (42) were not named.

Best Picture are “Belfast”, “CODA”, “Don’t Look Up”, “Drive My Car”, “Dune”, “King Richard”, “Licorice Pizza”, “Nightmare Alley”, “The Power of the Dog” and “West Side Story”. The fact that an incredibly successful flick like “Spider-Man: No Way Home” doesn’t get any attention in the king’s category might annoy some people. The action-adventure has only one chance at an Oscar for the best “Visual Effects”.

“Dune,” meanwhile, received a nomination in ten categories, but not in the actor categories. While the nomination for best film was hardly surprising, director Denis Villeneuve (54) was not nominated for his performance. And while Penélope Cruz has the chance to win an award for best actress, her director for “Parallel Mothers”, Pedro Almodóvar (72), also gets nothing.