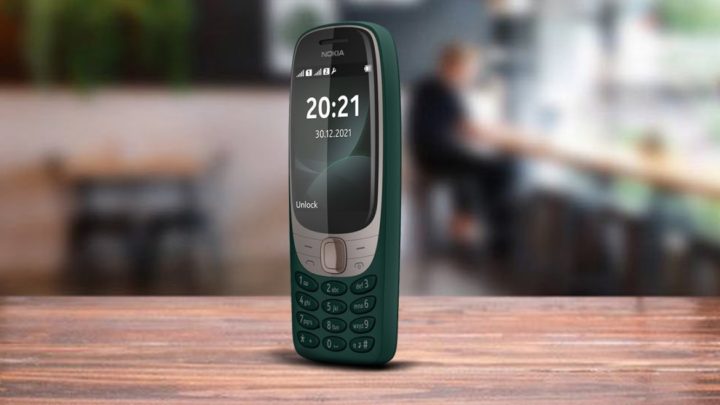 Smartphones have long ceased to be just devices for making phone calls and sending messages to someone, to become almost an extension of the human being, by offering several useful and fundamental functions and functionalities for our daily lives, whether for personal tasks. , leisure, social and professional.

I don’t understand, recently the CEO of Nokia said that many people will abandon the use of smartphones in the year 2030.

As we know, many of us are currently unable to leave our smartphones. And if, for example, one day we leave it at home because we forget it, it almost seems that we are not even well the rest of the day that we spend without it. This is because smart phones end up being an essential accessory these days, where we deposit a lot of information and applications that help us in our daily lives.

In addition, the various features offered by these devices, allow us to stop using so many other products, such as calculators, flashlights, maps, among others, as we have everything at our fingertips in a small device.

However, recently Nokia CEO Pekka Lundmark stated that many people will leave their smartphones in 2030. The executive left this sentence in the context of the arrival in the future of 6G technology, which is estimated to officially arrive in the year 2030. As such, Lunkmark believes that, at that time, many people will use wearable electronics (also called wearables) and, in some cases, many will also choose to implant chips in their own bodies. 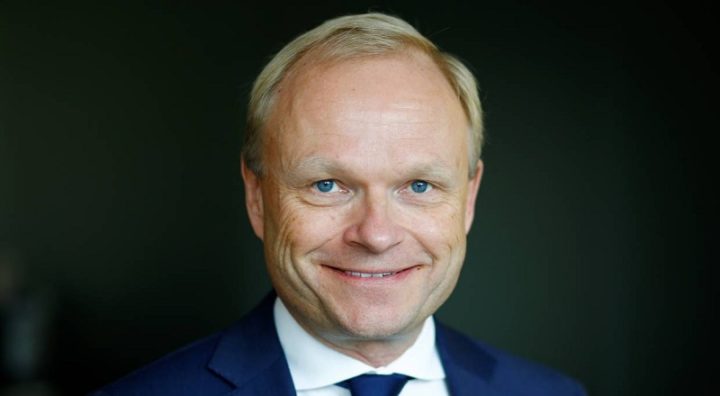 The statements were made during the World Economic Forum 2022, and the CEO is of the opinion that "there will be a physical world and a digital world. And there will be a digital twin of almost everything".

For now, with the recent presence of 5G connectivity, smartphones are still fundamental to its use. But the CEO of the Finnish brand believes that 8 years from now, everything will be different and the technical requirements of 6G networks will also change a lot. Thus, Lunkmark considers that, at that time, smartphones will definitely not be the most common technological accessories and also indicates that we will all start using smart glasses.

However, the executive did not specify how the equipment of the future will make us drop phones. But, according to what is known, the speed of the 6G network could be between 100 to 1000 times faster than the current one.