A survey by NordVPN, known for its VPN service and also active in the field of cybersecurity, analyzed the details of 4 million credit cards that were found for sale at dark web. The survey showed that the cards are owned by citizens of 140 countries. Of the total, 227 thousand were Brazilians. The average price for purchasing the cards is US$ 9.70 – Brazilians leave for US$ 6.54.

In the ranking, the most affected country was the United States, over 1.5 million cards, followed by Australia, with almost 420 thousand. Even if the largest number of cards found for sale were from these two countries, it does not mean that they are the most vulnerable. According to the research, vulnerability depends on factors such as the proportion of non-refundable cards, the population of the country and the number of cards in circulation.

NordVPN researchers compared card data across countries with United Nations population statistics and the number of cards in circulation across brands. Visa, MasterCard and American Express to calculate the risk index and more directly compare the probability that the card will be available in the dark web by country. 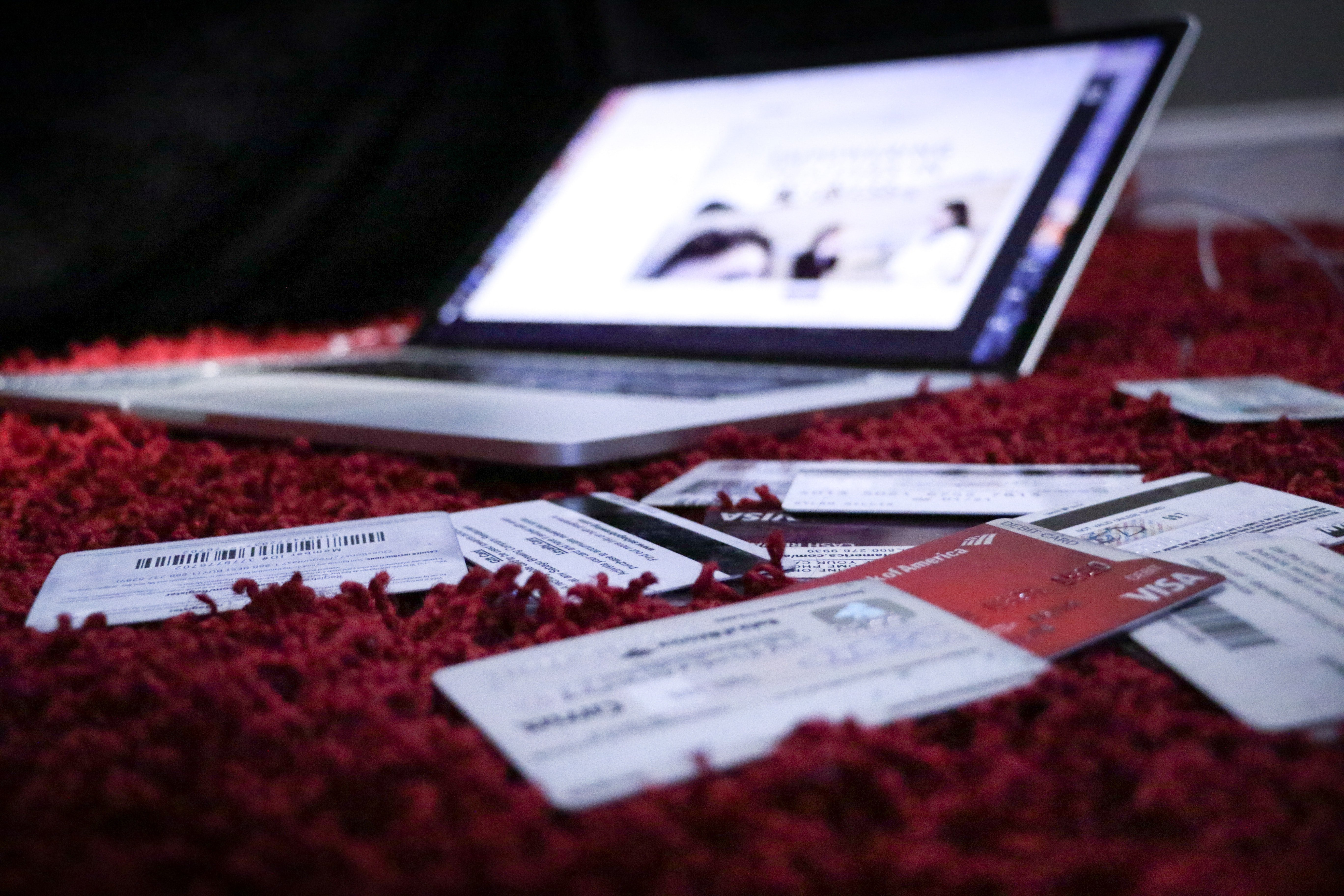 Brazil is one of the least vulnerable countries to card theft

In relation to Brazilians, the majority (more than 137 thousand) of the cards are from the MasterCard, Visa (more than 79 thousand) and Link (a little more than 6 thousand). The Brazilian risk index was estimated at 0.39. THE most vulnerable country was Hong Kong, with a maximum possible risk of 1. The second most vulnerable was Australia (0.85), followed by New Zealand, with a score of 0.8. The lowest vulnerability score was 0, and only one country was assigned this value — the Netherlands.

“Since 2014, we have seen steady growth in payment card fraud around the world. We decided to check out how much a payment card costs on the dark web and why there is an explosion in their black market,” says Marijus Briedis, CTO at NordVPN. “And the answer is that hackers can easily make a lot of money from it. Even if a card only costs $10 on average, a hacker can make $40 million in profit by selling a single database like the one we analyzed.”