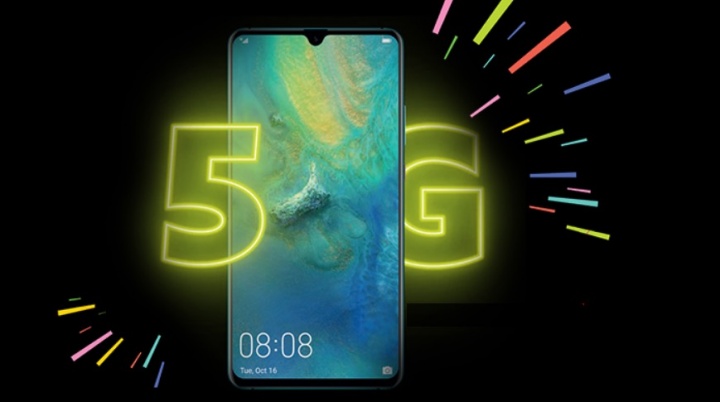 NOS will help develop 5G! The availability of 5G technology, let’s say, is in phase 1, which consists of the possibility for traditional customers to access the fifth generation network. The second phase will be to link critical services and the third phase will be an evolution, probably, to the skills internet.

With the aim of developing 5G, NOS created a super HUB in Lisbon.

5G lab will be to help develop the technology

A leader in the implementation of 5G in Portugal, NOS recently inaugurated a NOS Hub 5G - a live, collaborative and co-creation laboratory for the development of 5G at a national level.

Representing an investment of 1.8 million euros, NOS' new 5G innovation center was conceived as a space for ideation, experimentation and technological transformation, in a clear materialization of NOS' ambition and ability to lead the development of the fifth mobile generation. 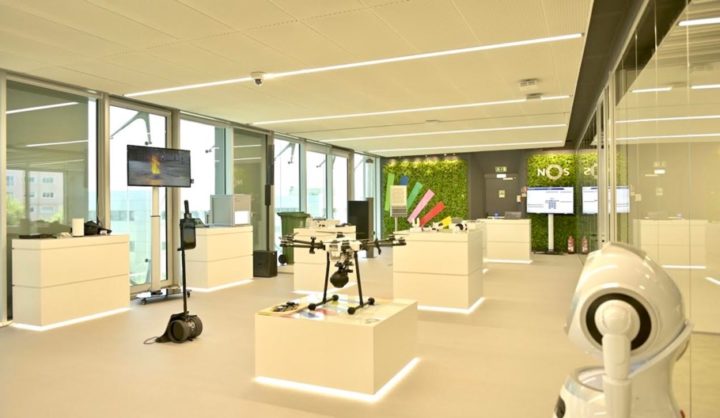 The NOS Hub 5Gwill be a space for training companies, startups, universities and partners, bringing together and making available the most advanced technical capabilities, teams and resources. With an area of ​​464 mtwothe hub 5G it is divided into four core areas: demonstration, training, ideation/experimentation and collaborative work.

In a pioneering way, the NOS Hub 5G has the first private Core 5G StandAlone network implemented in Portugal, considered the next evolutionary step in 5G technology and especially relevant for experimenting and exploring new use cases based on this disruptive network architecture.