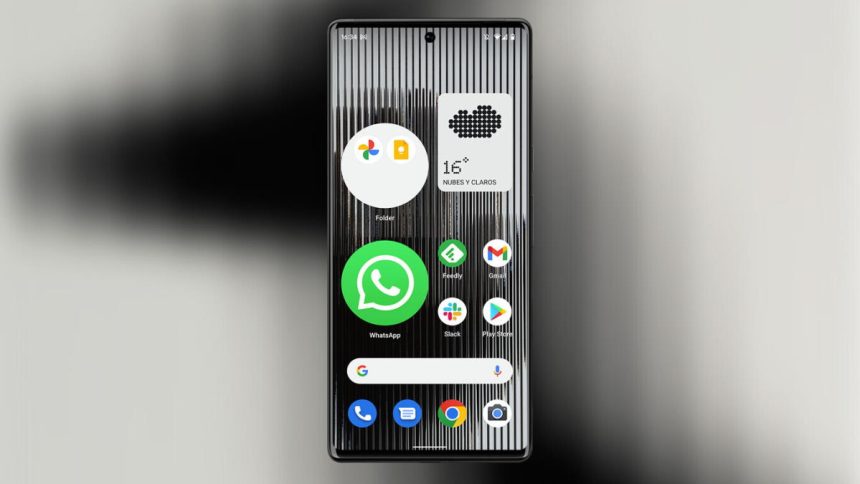 Carl Pei, the well-known co-founder of OnePlus has a personal project growing and becoming a success story. Nothing has gained weight in the industry, as an innovative company, different and faithful to a set of basic principles.

After making the ear (1) known, it’s time for new products to appear. The target is set and it will even be a smartphone, the Phone (1), which has been slowly becoming known. Now, and to make its arrival official, its release date has finally emerged.

The rumors and Nothing's own information have fueled a lot about what will be the future Phone (1). This smartphone will further elevate the concepts of this new brand, which wants to renew and reinvent smartphones and their aesthetics.

It was expected to arrive soon, but all that was missing was an indication of the brand itself, with all the information. That moment has now arrived and it is known that Nothing Phone (1) will arrive on July 12, at 4 pm, at an event that will take place in London. 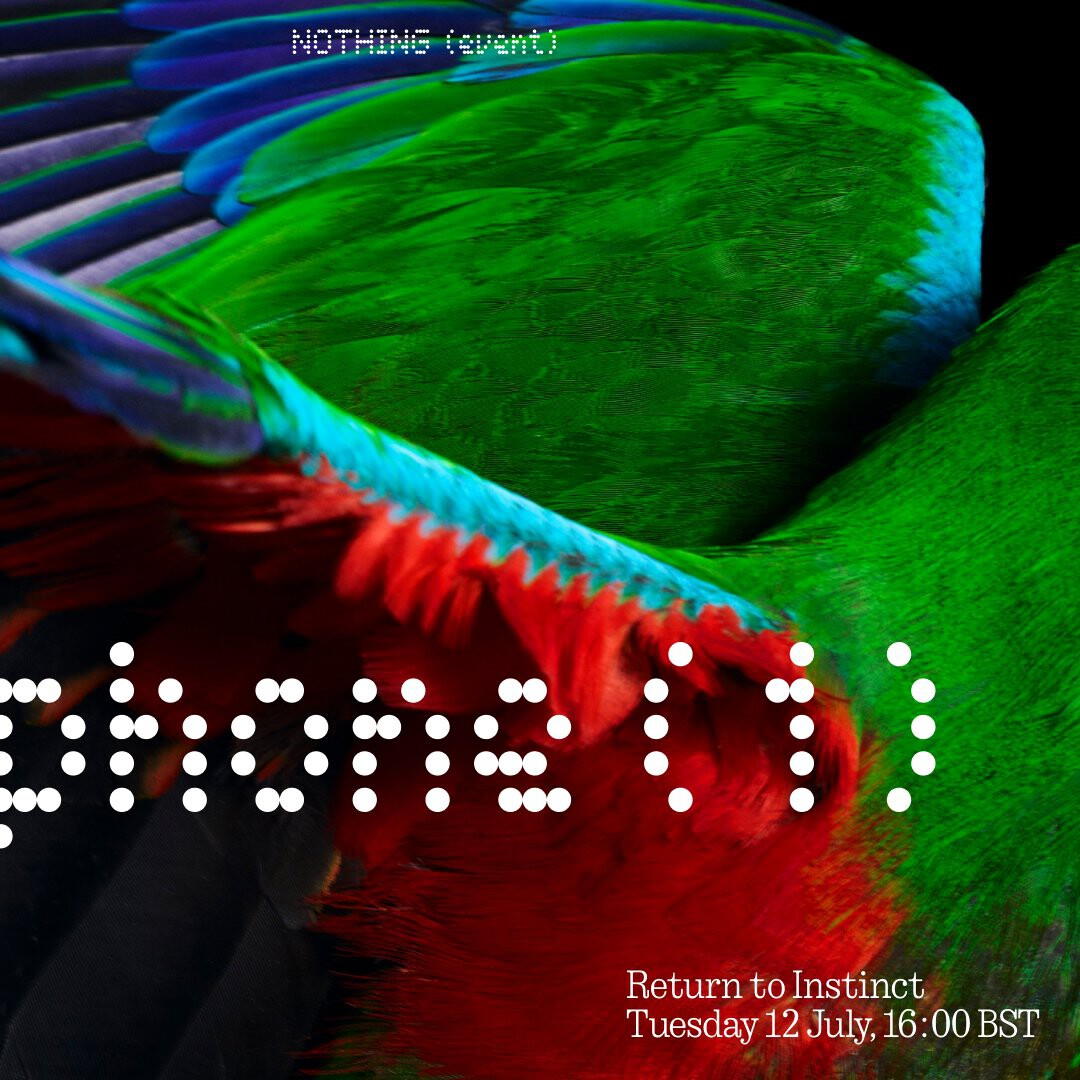 The Nothing Phone (1), according to the brand itself, will be a smartphone with Qualcomm's SoC, probably the Snapdragon 778G, and a unique software layer that will make all the difference to users. your launcher is already known and can be experienced by everyone who has an Android.

According to rumors, this will be an upper-middle-range smartphone, something that would allow it to adjust its price and move away from the 1,000 euro barrier that OnePlus has already broken. It is expected to follow the same line that OnePlus took with the Nord family, although there is still no reliable information.

We are just over 1 month away from the date that Carl Pei and Nothing set for the arrival of the Phone (1). Until then, it is expected that the brand will release more information about its smartphone, in order to create even more interest and curiosity around this proposal.

Similar to what happened with OnePlus, the Nothing Phone (1) should mark the market a lot. The stakes are high and this should be proven on July 12, with the reveal of all the details of this smartphone.