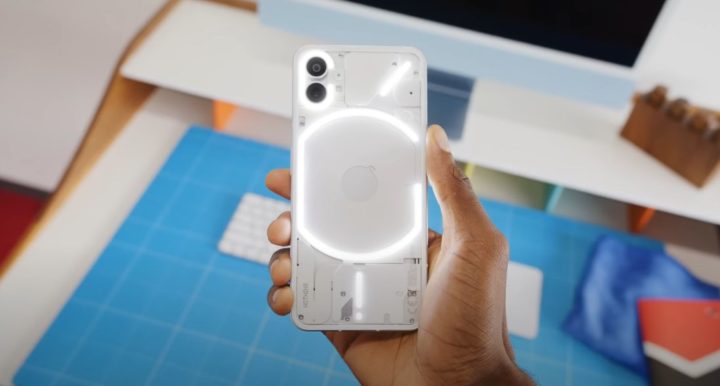 Nothing, the company of OnePlus co-founder Carl Pei, is preparing to officially launch its first smartphone, the Nothing phone (1). A lot has already been made known in an official way, there are several partner channels of the brand that have already revealed some details, but the surprise factor has to remain in some points, until the day of the big event.

It is known that this will be a mid-range device and its price will be decisive in winning over the public. However, in a benchmark test it is possible to confirm the processor, RAM and still see how far it is able to go in terms of performance, with the test score.

YouTuber Marques Brownlee was the first to show the design details of the Nothing phone (1), which is curious, especially after the news that the smartphone should be restricted to Europe.

In the video, the LEDs positioned on the transparent back are clearly highlighted, details that distinguish it from any other mobile device. The interface of the management software for these LEDs is even revealed. 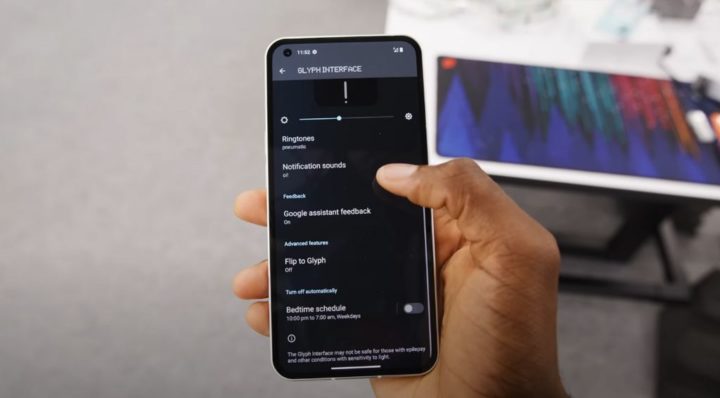 It's thanks to this glimpse that you can get a better look at the screen and its structure. In fact, the creased edges, the frame around the screen and the navigation bar below the screen, are very reminiscent of the iPhone 13.

It is also worth noting that, through the video, it is possible to see the induction charging coil charging the brand's earbuds and some more animations, such as seeing the battery percentage during charging only through the rear LEDs.

Nothing phone (1) appears on Geekbench with benchmark results

It was in the Geekbench results list that a Nothing A063 smartphone appeared, which is associated with the Nothing phone (1). This model with Android 12 also has 8 GB of RAM and the SoC is the Snapdragon 778G+. Rumors actually pointed to the Snapdragon 778G version, with the Plus version capable of slightly higher performance. 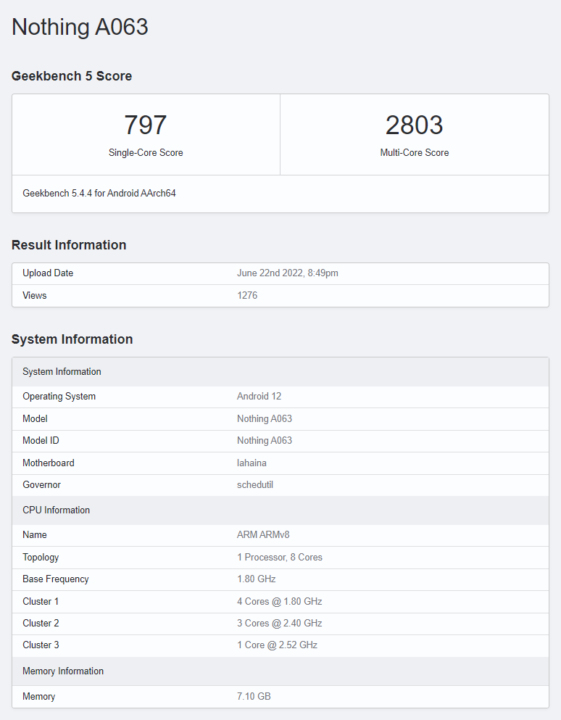 As you can see, in Single-Core it manages to reach 797 points and in Multi-Core 2803 points.

Nothing phone (1) will be officially presented on July 12, at 4 pm in Lisbon, with live broadcast. At Pplware we will follow all the news.