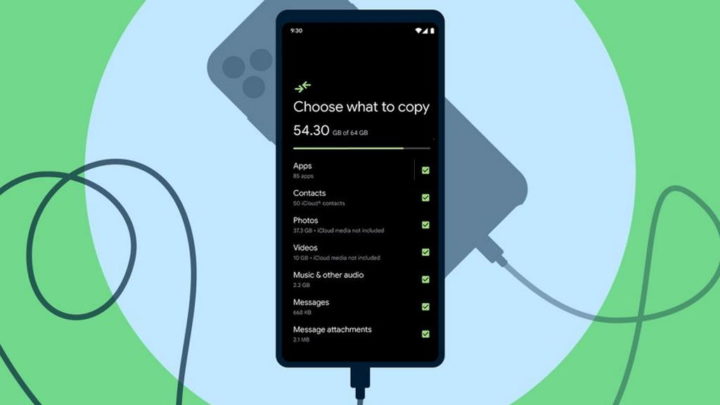 The confrontation between Android and iOS has been going on for many years and has led many users to switch devices. These change between proposals from Apple and the many manufacturers that use Google’s system, not always in a simple way.

Google wanted to change this scenario and therefore prepared a simple solution to migrate from iPhone to Android. This app was already known, but now it has received an important update and finally everyone can use this proposal to make the change.

It was in April that Google presented its proposal to help migrate from iPhone to Android. This is a simple app that, when run on iOS, opens the door to transfer data from an Apple smartphone to any other smartphone.

Now is second to Google, there is a very important change in this app. When launched, it was limited to only working with Pixel, Google's smartphones. The change is now available for all smartphones, as long as you have Android 12 present.

This is an important change that opens the door for many other Android smartphones to be used without any limitation. The process remains simple to carry out and all you need to do is install this app on your iPhone and a quick setup.

It does not require a physical connection or any cable connecting the 2 devices, and can be done via WiFi. Google has other clear instructions on how to perform this process on an Android page, dedicated to the processespecially in the FAQ area. 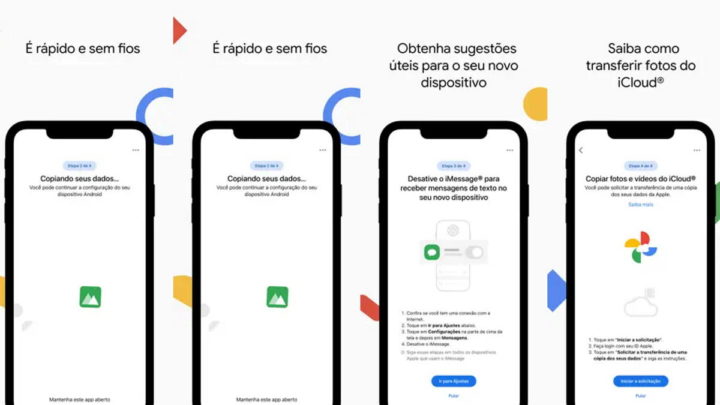 In addition to being a simple process, as expected, it also has high security levels. It is with these measures that Google guarantees the security of user data in this migration between iPhone and Android.

This opens another door to facilitate migration between smartphones. Google bets heavily on this scenario and thus helps its partners to have simple processes to captivate new users.