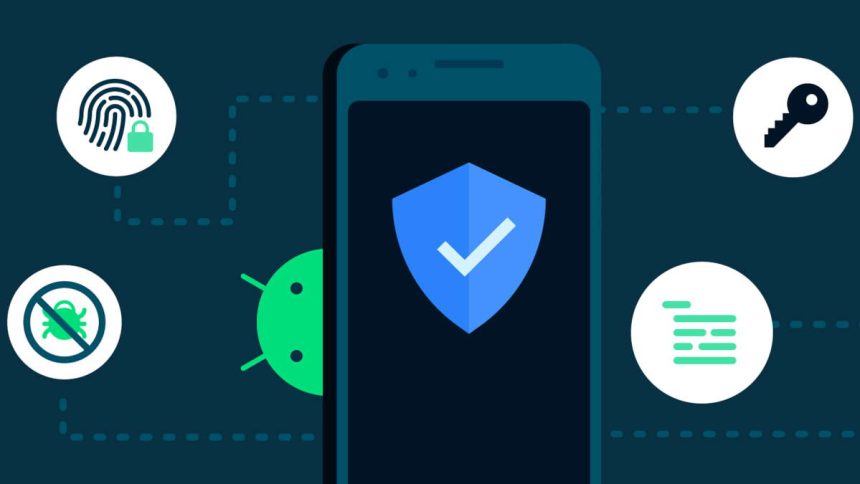 Security issues on Android is a subject that unfortunately is recurring. Google’s system periodically has recorded failures that bring failures that put users and their data at risk.

Also, and here again in many situations, the problems come from the apps themselves that are available or even already installed on smartphones. It was precisely such a scenario that Microsoft discovered, and therefore had to be resolved shortly.

Despite being an increasingly secure system, Android is still exposed and vulnerable to security flaws. Often these arise not from the system itself, but from the apps present, which exploit vulnerabilities.

that's what has now been reported, by one of the rival companies, but which looks at Android in an increasingly interesting way. It was Microsoft itself now revealing these problems and their findings to the world. 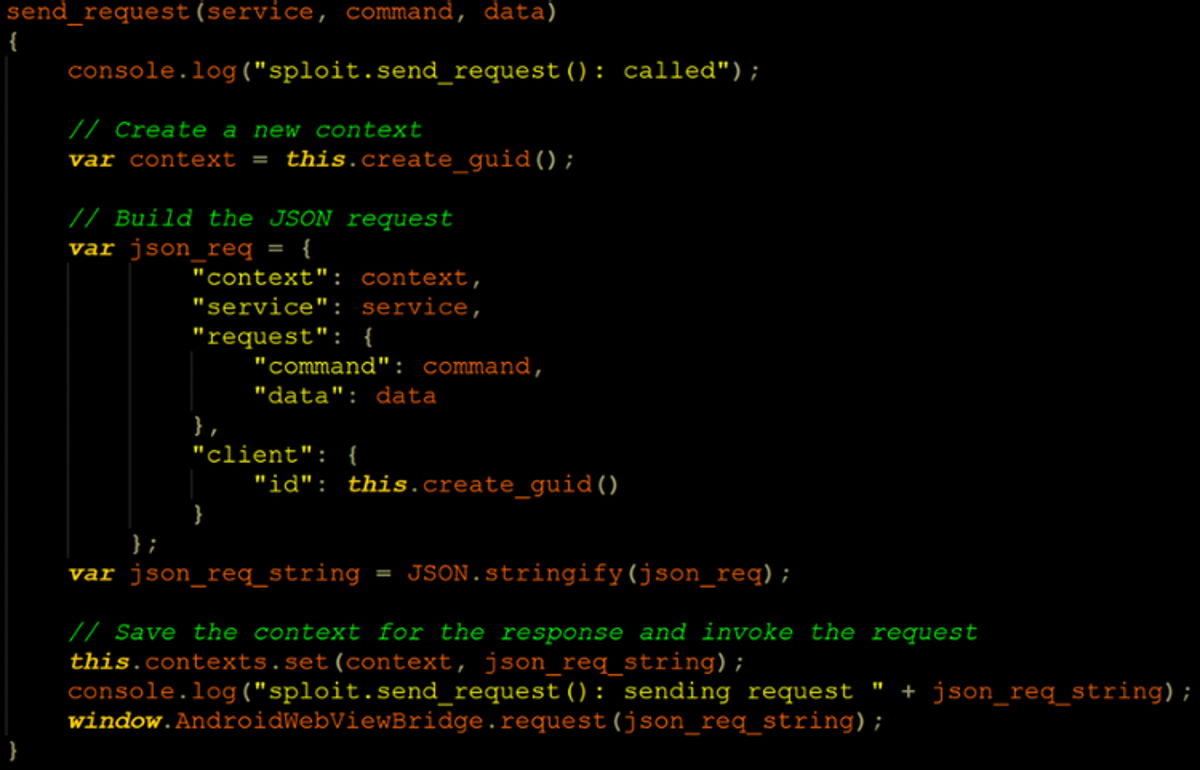 From what is revealed, this flaw is in a lot of apps that are normally present on Android, in a special format. These are proposals that already accompany smartphones and that therefore tend to misuse the assigned permissions.

This flaw exploits a well-known framework that many carriers use to bring security solutions to Android. In fact, they exploit the permissions they have access to and use them to open a door that puts the security of users at risk, who believe they are protected. 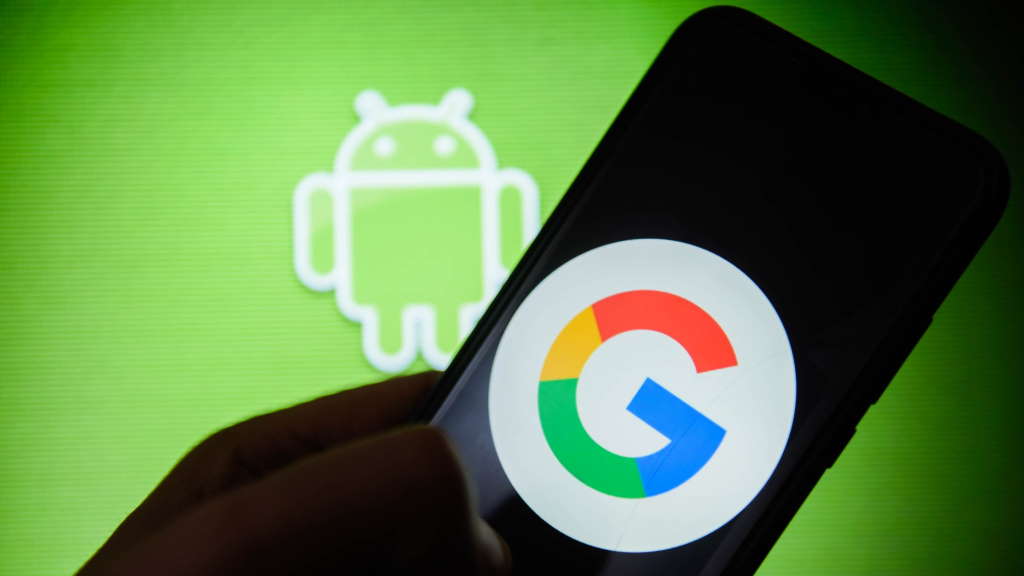 Known as mce, this is seen as a secure framework and dedicated to protecting users very directly. In fact, as we now know, it is being exploited for malicious purposes. The flaw is yet to be fixed and thus becomes a trouble spot for Android.

Both mce and Google have already been alerted to this issue and should soon bring the expected solution to this problem. Until then, users should carefully and carefully evaluate the pre-installed apps and what they are doing.