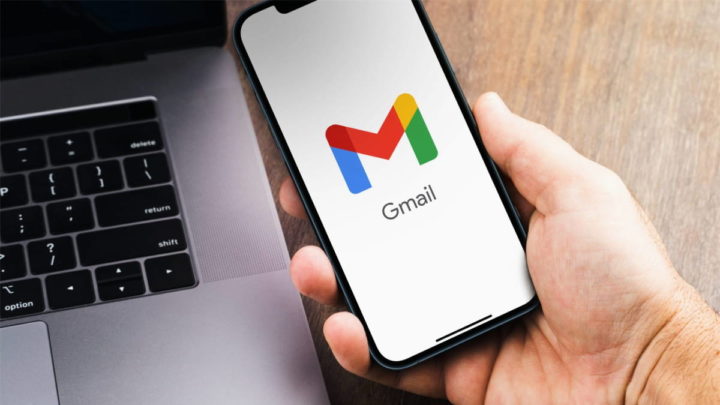 Since the beginning of the year, Google has been preparing very big changes to the Gmail interface. It should fully embrace the well-known Material Design 3 language, which brings improved elements to the interface.

This novelty has been gradually made available and now Google has made a decision that many have expected. The new interface is official and the new Gmail is finally arriving for all users globally.

Google's plans for the new Gmail are very simple and direct. It wants to create in the interface of this service a center that goes far beyond email and where all the forms of communication associated with this and Google - Meet, Chat and Spaces come together.

With a completely redesigned image in its interface, it wants to become simpler to use and, above all, more intuitive. The advanced tools are there too, but less visible and taking up essential space for the most used and important ones.

Gmail's interface design elements use the third version of Material Design, with all elements created by Google. These are transversal to all systems and as such, guarantee an equal user experience in many services and applications.

Even though I have direct access to many Google services, users are not obliged to keep them close by. Gmail's options allow these to be simply and directly removed to further simplify usability.

Anyone who doesn't want to use this Gmail renewal can easily do so, following Google's own instructions, albeit temporarily. The changes will not stop here and by the end of the year Gmail should receive more news.

With this announcement of the general availability of the new interface, Google takes a big step forward in the case of Gmail. It opens the door to many changes, which will certainly be seen later in other services and even in the apps that we are used to seeing on Android.

See how Gmail has evolved over the years