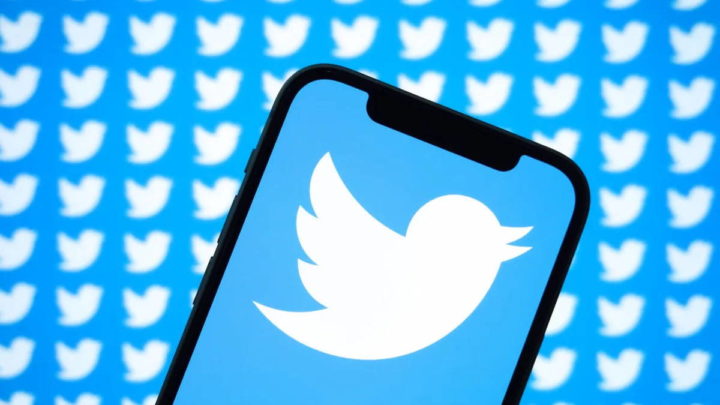 Internet security is ephemeral and Twitter is the latest proof of that. This social network has a serious problem that affects the data of its users, which was stolen in a very simple way.

Contents
Data from 5.4 million accounts was stolenA well-known Twitter flawValid information and for sale on the Internet

In all, there are information from 5.4 million accounts that were stolen. The way to do it was known since the beginning of the year and was exposed for anyone to use in an abusive way and without any control.

Data from 5.4 million accounts was stolen

The security of Twitter and its users is being called into question. In all, there are 5.4 million accounts that are affected and from which data was stolen. As far as is known, this is not sensitive information for accessing accounts, but it still allows it to be misused.

All this data appeared a few days ago in a forum dedicated to the sale of information and whoever published it intends to make money with this information. These accounts are for celebrities, companies and other users and the data is apparently valid and includes email addresses, phone numbers and other information that is not public.

From what it was possible to discover, these data were obtained through a fault which is known since the beginning of the year. This affected the Android app and occurred in the Twitter authorization process. The social network has already solved this flaw in this app.

This situation is so much worse that it worked even when the user put his information in private. The collection of this information was possible and proof of this is the data that is now on sale for at least 30,000 dollars. 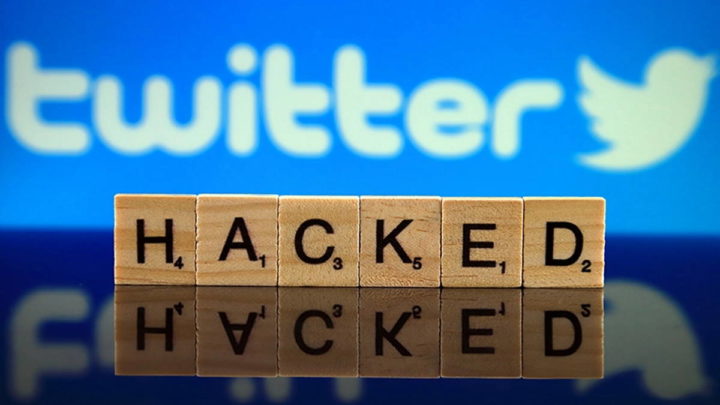 Valid information and for sale on the Internet

Shortly after this information was published, the accompanying sample was validated and it became clear that the data are real. Twitter has not yet commented on this issue, but it is expected that it will soon reveal more information to the public.

This is yet another tricky situation for Twitter, amidst all the Elon Musk confusion. There is no way for users to protect themselves or reverse this situation, as it is an old flaw in the platform that affects user data.