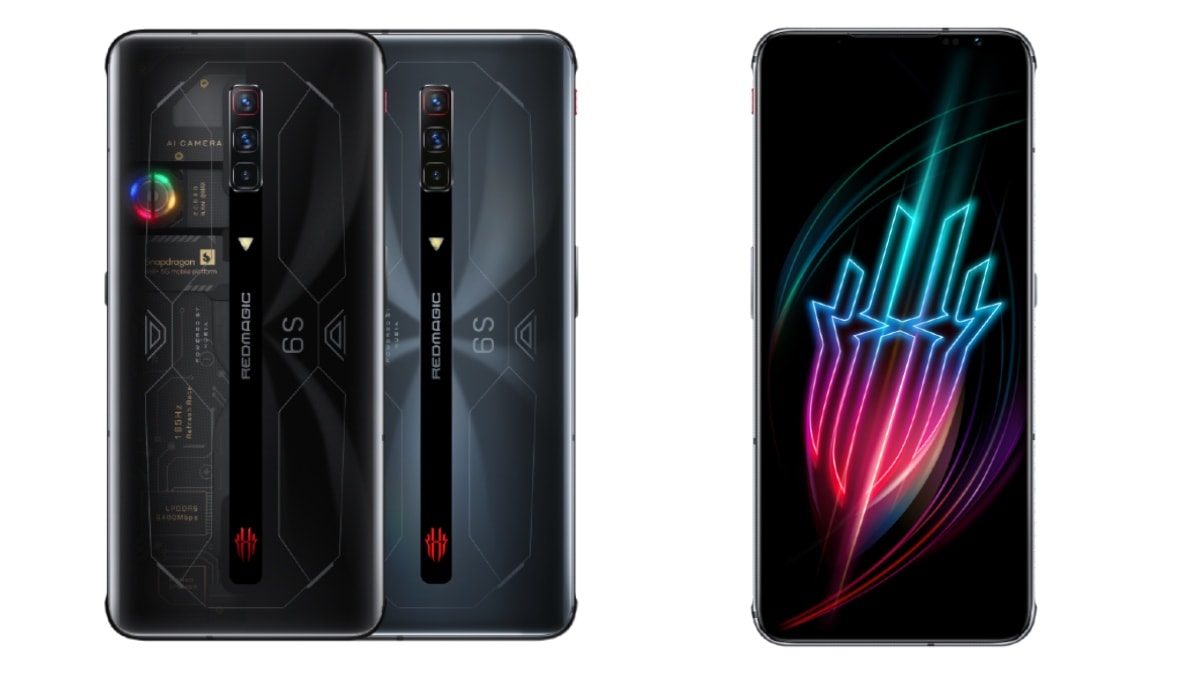 The Nubia Red Magic 7 specs came online via a TENAA list, according to a report. The gaming smartphone will come equipped with a 6.8-inch full-HD OLED panel. The supposed smartphone is also listed to pack up to 16GB of RAM and 512GB of internal storage. Previous reports suggest that the phone has already received 3C certification in China and was also seen in the Bluetooth SIG. ZTE-owned brand Nubia launched the Red Magic 6S Pro gaming smartphone with Qualcomm Snapdragon 888+ SoC and up to 16GB of LPDDR5 RAM in September last year.

A smartphone with model number NX679J —claimed to be associated with Red Magic 7 – has been seen on TENAA listing. It shows that the device can come equipped with a 6.8-inch full-HD OLED screen (1,080×2,400 pixels). Although TENAA’s list does not provide details on under-the-hood firepower, one Post on Weibo by tipster Digital Chat Station suggested that the Nubia device might come equipped with the Qualcomm Snapdragon 8 Gen 1 SoC, which will make it one of the few early smartphones equipped with Qualcomm’s recently announced core processor.

Additionally, Nubia Red Magic 7 can be offered in 8GB, 12GB or 16GB RAM variants paired with 128GB, 256GB or 512GB storage options, the listing shows. As far as cameras are concerned, the phone is expected to ship with a total of four cameras. TENAA’s listing shows that the phone can have a 64 megapixel primary sensor along with an 8 megapixel sensor on the front. Information about other cameras is not provided.

The listed phone will run on Android OS and will ship in black, blue, green and red. TENAA’s listing suggests that the purported Nubia Red Magic 7 will have an under-screen fingerprint scanner and a battery of 2,190mAh (rated capacity). A listing on the 3C certification platform suggested the phone will support fast charging up to 165W (20V / 8.25A). A Bluetooth SIG listing of a phone with the same model number NX679J suggests that it may support Bluetooth v5.2 for connectivity.