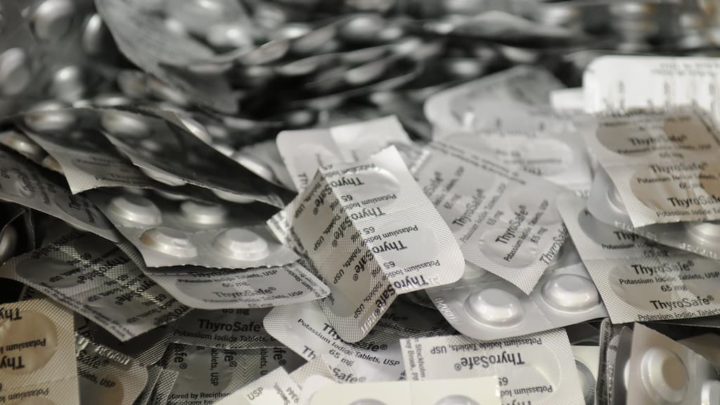 Tensions between Russia and Ukraine have been rising and the current focus is on Europe’s biggest nuclear power plant. The Zaporijjia nuclear power plant has become the subject of the war in Ukraine, with Moscow and Kiev accusing each other.

Meanwhile, Romanian Health Minister Alexandru Rafila urged people under 40 to buy potassium iodide tablets “as soon as possible” due to the risk of nuclear disaster in Ukraine.

The Romanian government's request comes a day after the International Atomic Energy Agency warned of the risk of nuclear disaster at the Ukrainian power plant in Zaporizhzhia, which was recently attacked, reveals Lusa.

The minister appealed to all people up to the age of 40 to seek a family doctor as soon as possible to receive a prescription for potassium iodide tablets. The minister added that there are 2,500 pharmacies in stock and that the drug is free for anyone with a prescription. 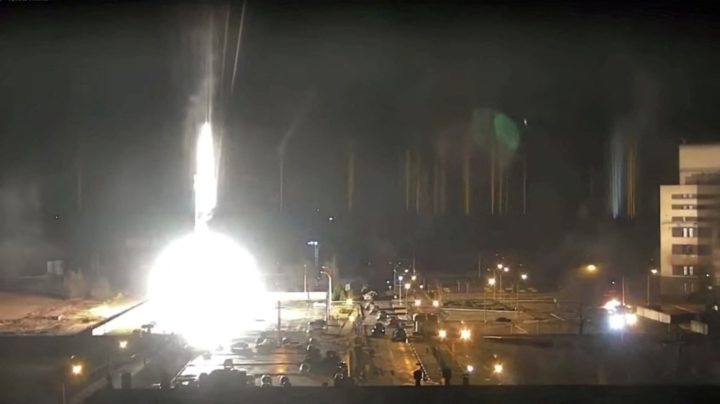 People under 40 are the most exposed to the development of cancer and thyroid lesions due to radiation, says the minister.

Iodine is an essential nutrient for a healthy life, with a very important role in our thyroid. This gland needs iodine to produce hormones. When there is a lack of iodine and not enough thyroid hormones are produced, health problems such as hypothyroidism can arise.

It is noteworthy that iodine deficiency is the leading cause of preventable intellectual disability worldwide, as thyroid hormones play a crucial role in fetal brain development.

Potassium iodide tablets are recommended by the World Health Organization and the Directorate-General for Health for supplementation in certain population groups that may be iodine deficient, such as pregnant and breastfeeding women. Medication should only be taken with a doctor's prescription.