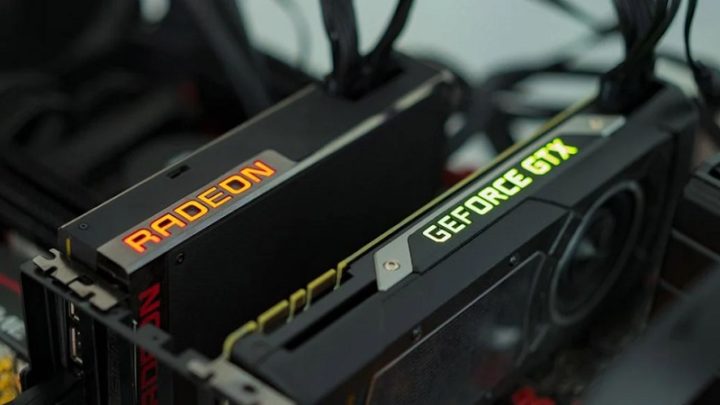 The market currently has powerful models in the graphics card sector. But the natural tendency of things is for these devices to become more and more robust and powerful to better respond to the needs of consumers, especially the most demanding ones.

Contents
Nvidia and AMD GPUs could arrive at the same timeRead too:

In this sense, Nvidia and AMD are almost ready to launch their new GPU lines. And according to the latest information, both manufacturers may release the next generations of graphics cards at the same time.

Nvidia and AMD GPUs could arrive at the same time

For some time now, we've been talking about the next generations of graphics cards that should almost be known. The leader in this segment is undoubtedly Nvidia, which is preparing the GeForce RTX 40 line, while AMD is working on the Radeon RX 7000 range.

This sector has increasingly aroused the curiosity and interest of consumers, which makes the competition between both North American manufacturers more intense. And, to help 'the party' even more, the latest information indicates that Nvidia and AMD will launch their next graphics cards "at the same time", with a gap of just a few weeks between each other.

Navi3 will be in preproduction this month and is expected to be handed over to AIB after August for a final release in October/November. 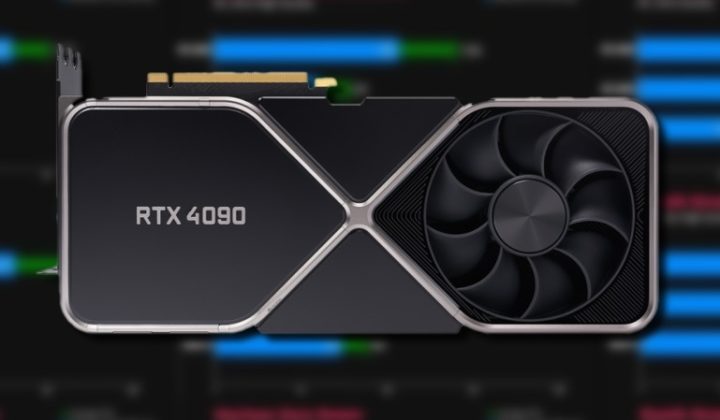 The information was advanced this Thursday (9) by the reliable leaker @greymon55 on his Twitter account, where he indicates that the mass production of the upcoming GeForce RTX 40 and Radeon RX 7000 graphics has a difference of just 40 days.

The zen3 and Navi2 are about 40 days apart in mass production, and the same is true for this generation.

Their companies will now be finalizing some details until they start actual production and then move forward with the long-awaited launch of the new graphics chips. In this way, we will keep an eye out for new developments on this subject.